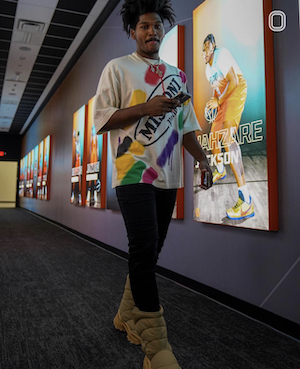 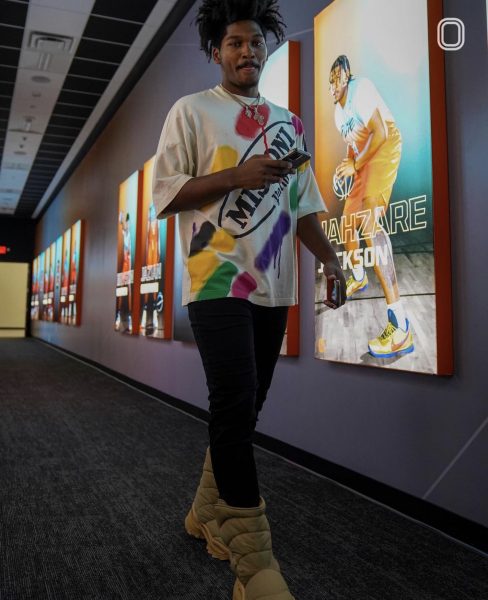 A pair of Yeezy Insulated Boots finished his look.

The 6″2,’ 190 Point Guard from Missouri City, Texas signed with OTE (Overtime Elite) for its inaugural season this past September.

Every OTE player will earn a six-figure salary, with a guaranteed minimum salary of at least $100,000 per year, plus bonuses and shares of equity in Overtime.

In addition, players will participate in revenue from use of their name, image and likeness (NIL), through sales of custom jerseys, trading cards, video games and NFTs.

He’s considered one of the top point guards in the 2022 class.

That level of production had everyone from Houston to LSU to Memphis to Kansas, among many others, all in spirited pursuit.

You can get the boots at Farfetch. 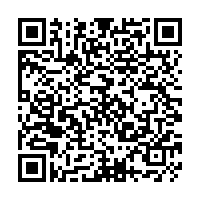 The T-Shirt is available at Saks 5th Avenue. 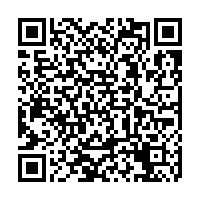 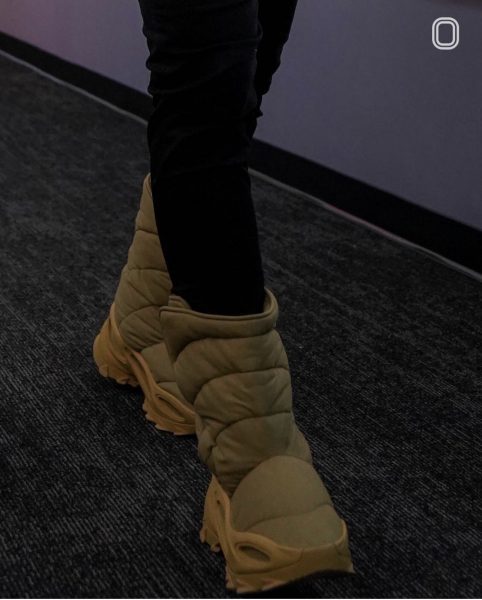 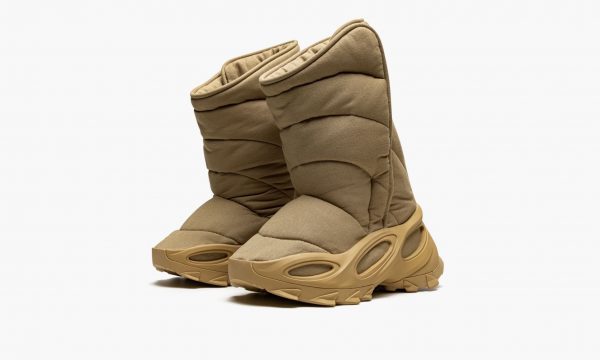 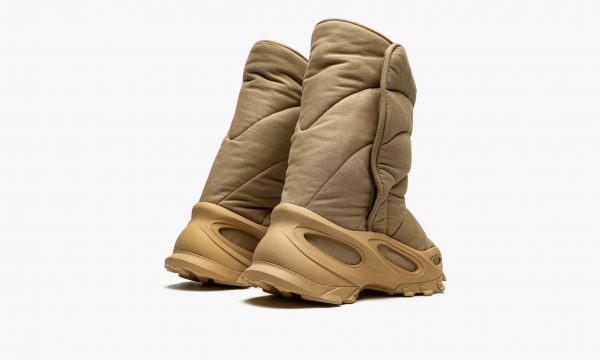 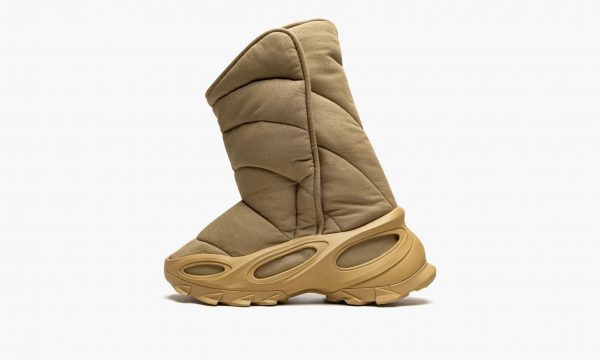