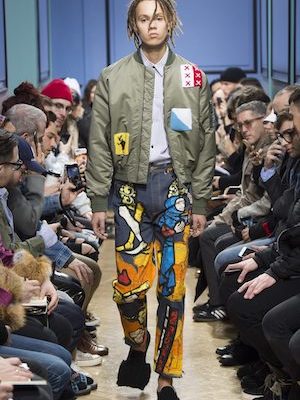 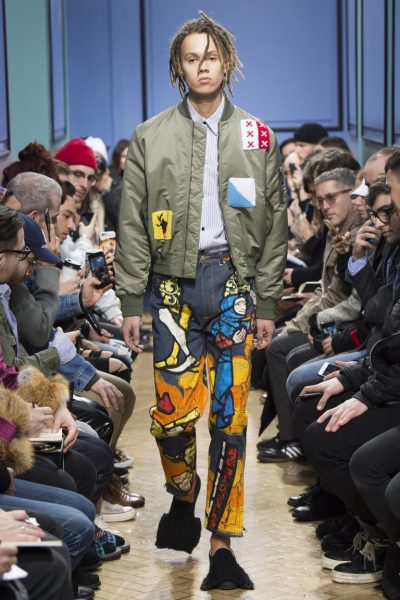 The London-based label will stage a show to present its men’s collection for fall 2022 and its women’s pre-fall collection in the Italian city, as part of the official schedule organized by Italy’s Camera della Moda.

“For the past few seasons I enjoyed exploring new ways to present the JW Anderson collections,” said Jonathan Anderson, who launched the brand in 2008. “Like our shows in a box and our most recent calendar with Juergen Teller, I wanted to do a physical show again but try something different: so we’ll be showing in Milan, a city I love and find inspiration often.”

With this show, the brand is launching a new itinerant presentation model with the goal to reach out to different audiences and help them be closer to the designer’s creative vision, said the company in a statement.

At the time of this post, details of the location and the exact date of the show were not yet available. Milan Men’s Fashion Week will be held January 14 to 18. It will follow the upcoming edition of Pitti Uomo, which will run from January 11 to 13 in Florence.

“I am pleased and proud to host the JW Anderson fashion show in Milan in our January calendar. This is the confirmation of the positive energy that pervades our city,” said Carlo Capasa, chairman of Italy’s chamber of fashion. “Milan is increasingly becoming a reference hub that brings together big brands, new talents and independent creatives, showing itself as a city of reference in which to combine creativity and know-how.”

Born in Northern Ireland in 1984, Anderson is known for his provocative and androgynous designs. He studied men’s wear at the London College of Fashion, graduating in 2005.

The designer, who has also been creative director of the Loewe brand since 2014, has collaborated with Converse and with Uniqlo, and last year Moncler chairman and chief executive officer Remo Ruffini tapped JW Anderson to be part of the Moncler Genius project. 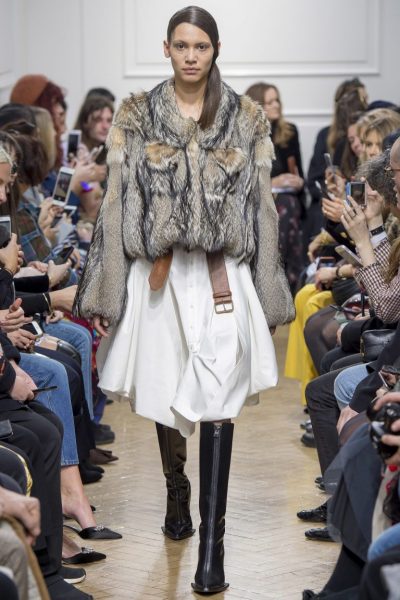