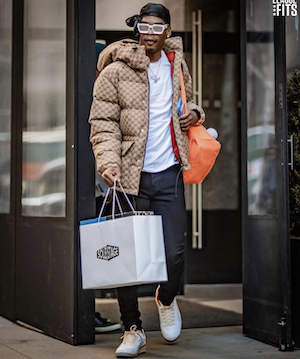 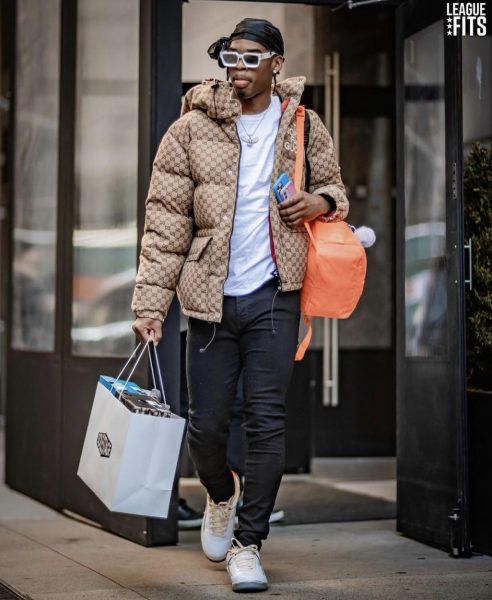 In January of this year, the pair released their first collaborative collection after announcing the partnership in the fall of 2020 (see it here). They released the official ad campaign late last year (see it here).

The pair’s more recent collaborative delivery is significantly smaller than their previous release but features new versions of what was apart of the original collection. This go ’round featured three new Gucci Monogram covered jackets alongside two vests and a restock of some of the apparel dropped in the first collection. These three new jackets are reminiscent of the first collection’s most popular and now-iconic piece, the Gucci x The North Face Print Jacket. 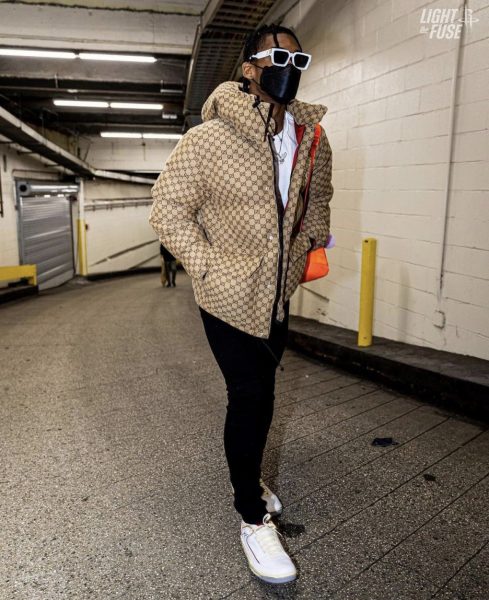 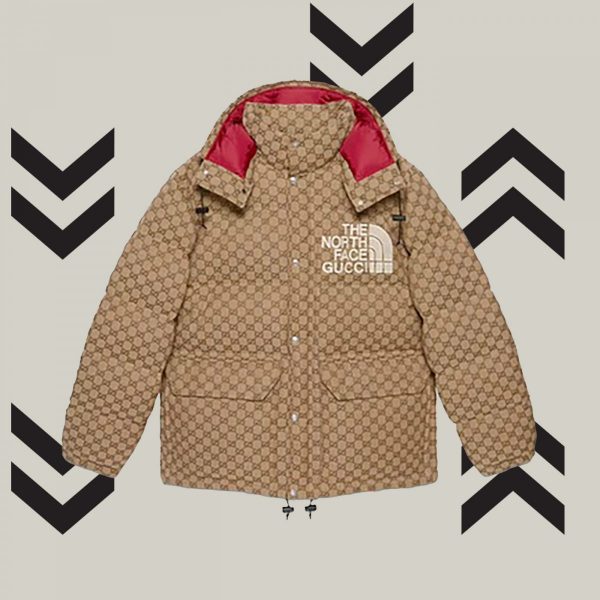 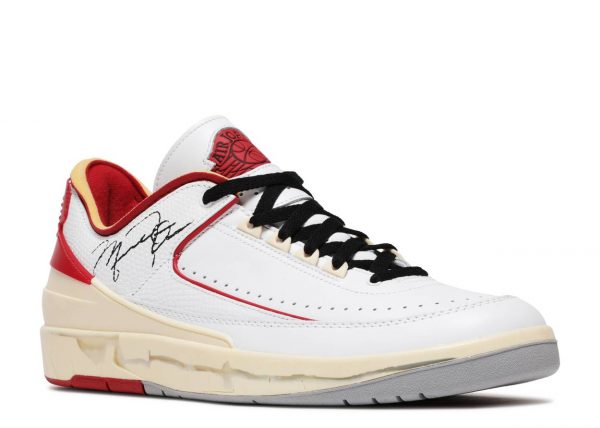 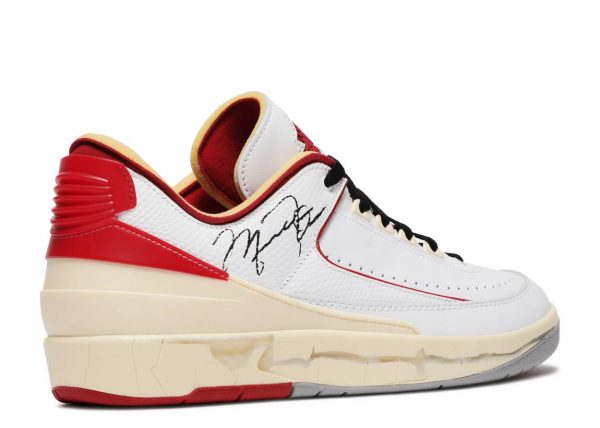