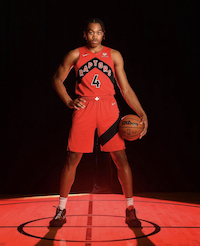 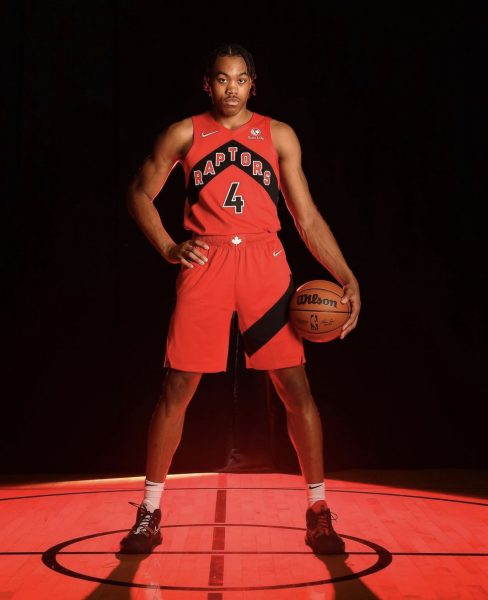 TORONTO — NBA rookie Scottie Barnes of the Toronto Raptors has signed a multiyear endorsement deal with Nike, according to ESPN‘s Nick DePaula.

The Raptors selected Barnes with the No. 4 pick in the 2021 NBA Draft following a strong freshman season at Florida State, in which he posted 10.3 points, 4.1 assists, 4.0 rebounds and 1.5 steals per game. Barnes earned a Third Team All-ACC selection, in addition to being voted the ACC Sixth Man of the Year and ACC Freshman of the Year.

Barnes helped the Raptors go 4-1 in the Las Vegas Summer League with averages of 15.5 points, 6.8 rebounds and 3.3 assists per game.

Scottie becomes the fourth member of the 2021 NBA Draft class to have signed an endorsement deal with Nike, joining Cade Cunningham (see it here), Jonathan Kuminga (see it here) and Chris Duarte.

The 20-year-old West Palm Beach – native will join a star-studded roster of Nike athletes, including LeBron James, Giannis Antetokounmpo, Kevin Durant and Kyrie Irving among others.

In addition to Barnes, Kuminga, Duarte, and Cunningham, Jalen Green (see it here) and Sharife Cooper (see it here) have also signed endorsement contracts with adidas prior to the NBA draft. Green and Cooper were the first known prospects this year to sign with apparel companies. 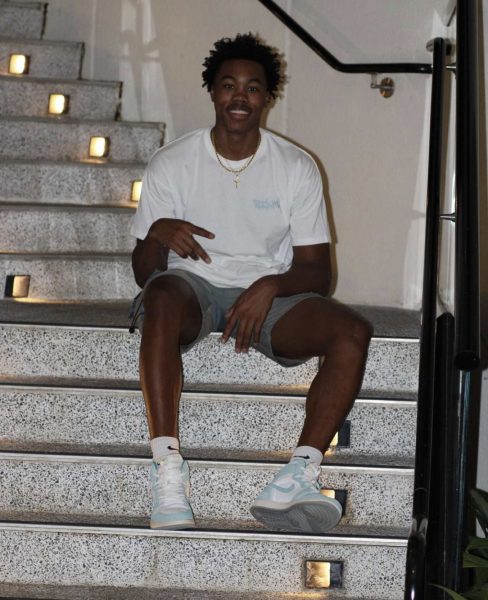 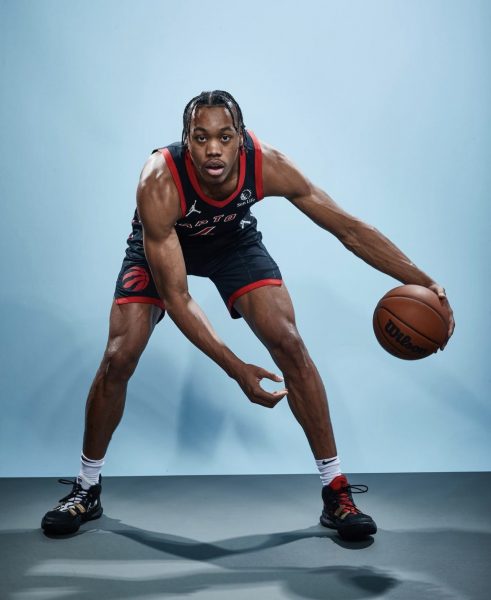 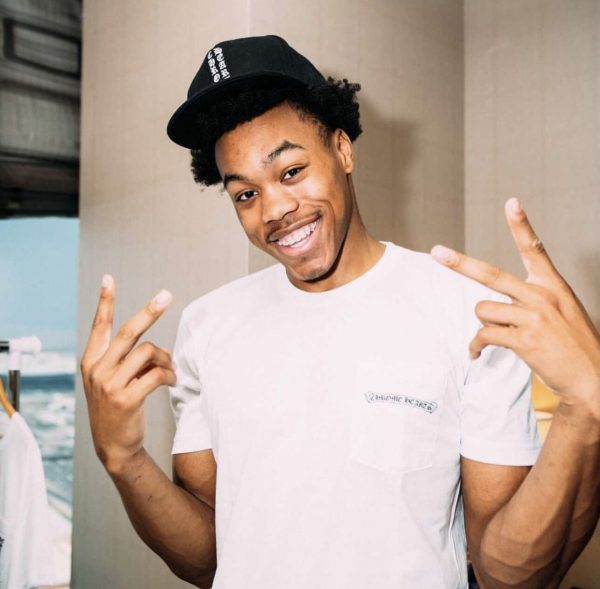