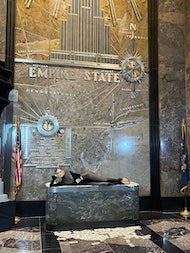 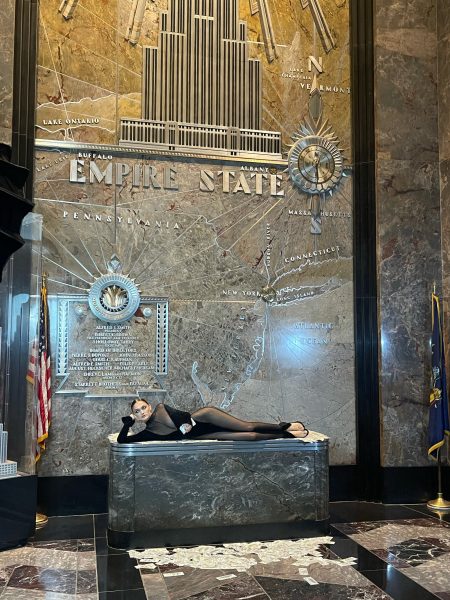 NEW YORK, UNITED STATES — Luxury fashion designer LaQuan Smith is going all the way up for his new show, which will take place the Empire State Building. The first-ever show to take place in the 90-year-old landmark, Smith’s presentation will shut down the famous skyscraper for the entire day, utilizing space from the ground level to the observation deck.

“Showing at the Empire State Building this season is a huge moment, not only for the brand but it holds a very special place in my heart. I am born and raised in New York, and to be able to show my spring 2022 collection at one of the most famous buildings in the city really feels like a full-circle moment for me,” he said. “I have the most vivid memories of being in grade school and going on field trips with my classmates to the Empire State Building. I remember being in awe of its magnitude, so it’s really amazing all these years later to be showing my collection there.”

The Empire State Building’s V.P. of branding is similarly thrilled. “We’ve waited 90 years for this moment,” said Stacey-Ann Hosang, “and we’re excited that the first time we have ever closed our world-famous observatory for such an event will be with another native New Yorker.”

The 9 p.m. show on September 9 will be Smith’s first since the pandemic began, his first as a member of the IMG Fashion Alliance, and his first outside of Spring Studios, where he held his runways previously. “Without giving too much away, you can expect a celebration of fashion with a nod to ’20s glamour,” the designer says. “My vision for this collection was to inspire women to dress up and feel sexy again because New York is back. I am so passionate about this collection and am very excited for everyone to see what I have been working so hard on.”

In-person fashion shows will start again in two weeks, with New York kicking off on September 7. 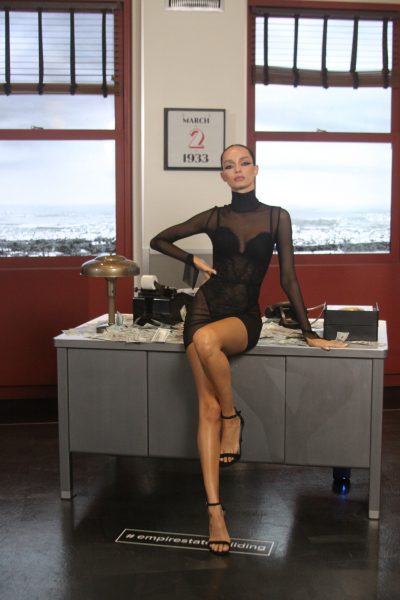