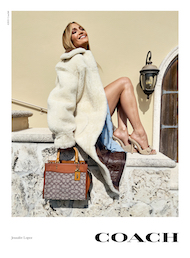 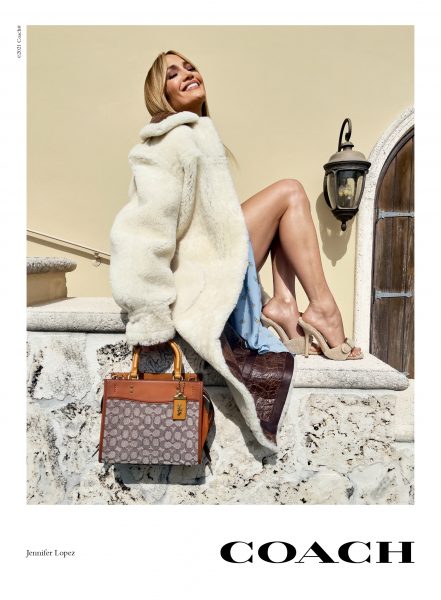 The Rogue bag, which will be featured as a part of Coach’s fall collection, was first introduced on the runway in 2016, and was “inspired by free-spirits, rebels and dreamers,” according to the brand. The collection, called “Coach Forever Season Two,” will include bags, ready-to-wear and a collaboration with Schott NYC, a New York-based clothing company.

Coach will also add a digital experience where users can design their own Rogue bag in a virtual workshop and build their own bag from scratch. 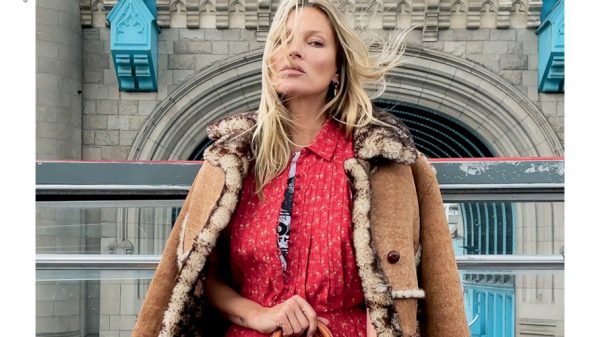 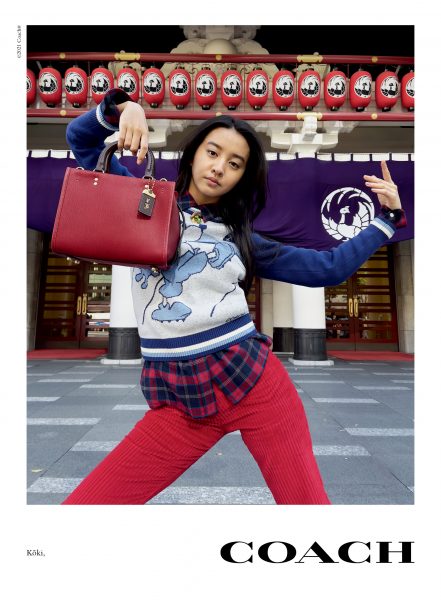 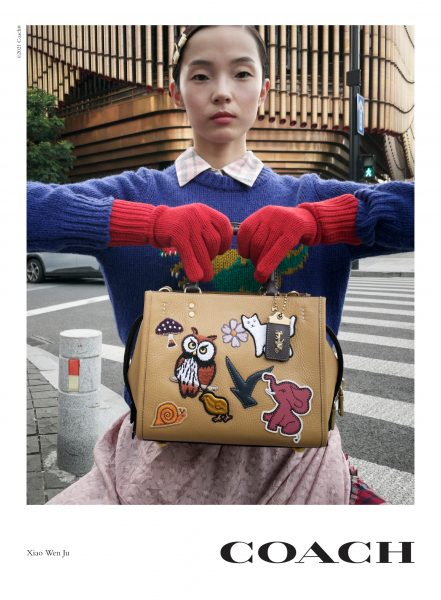 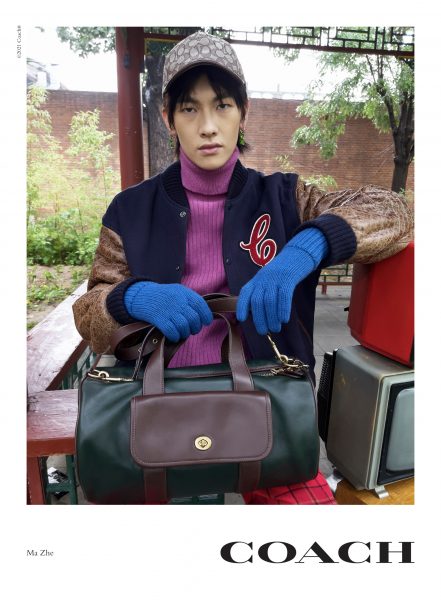 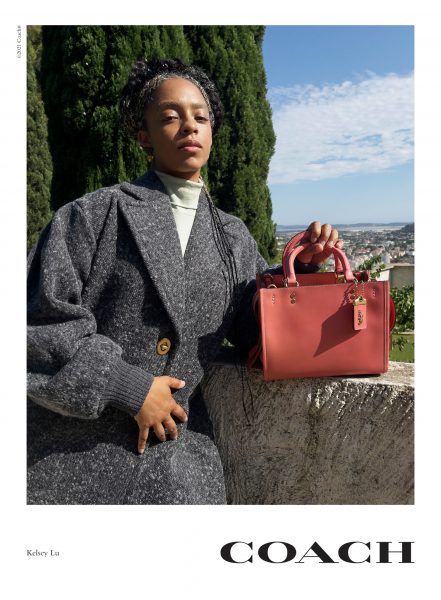