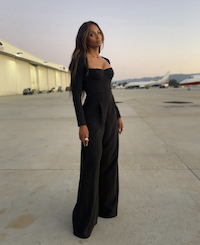 Ciara To Launch Lita by Ciara 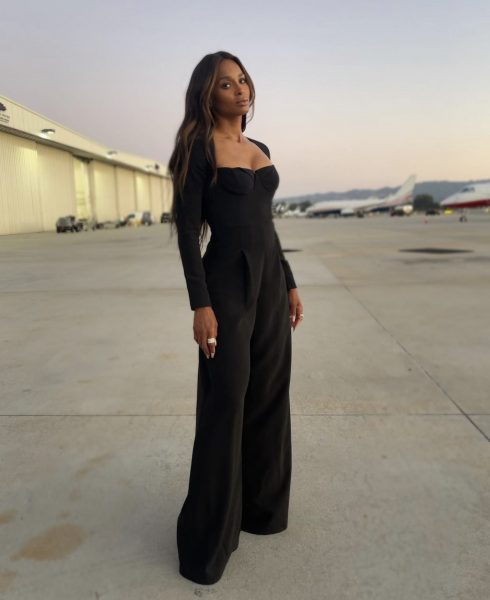 The Level Up songstress teased fans on her Instagram Story when she appeared fresh-faced in a video wearing a black t-shirt topped with a gold necklace and told fans she was “excited” to reveal what she’s been working on.

Ciara went on to post the letters ‘LITA‘, and then the Instagram page for ‘Lita by Ciara‘. On the page there is a huge sultry photo of Ciara wearing a black plunging dress. The caption for each photo square reads “We are love.”

Although the Atlanta – native gave no further details about what LITA is, we speculate that it’s a new clothing line.

A trademark also appears to be registered for Lita by Ciara, and lists it under apparel – and maternity clothing and accessories.

Whatever the brand turns out to be, we must admit that the entrepreneuress already sits in the driver’s seat of a burgeoning empire which also include Beauty Marks Entertainment and Seattle Sounders pro soccer team. The revelation comes on the heels of the launch of her travel accessories Dare to Roam, which debuted on Aug. 11.

The company, which specializes in pandemic-chic antimicrobial travel gear, includes a variety of colorful backpacks and tracksuits.

In 2019, Cici released a fashion collection, which was a collaboration with Nine West at Kohl’s (see it here). 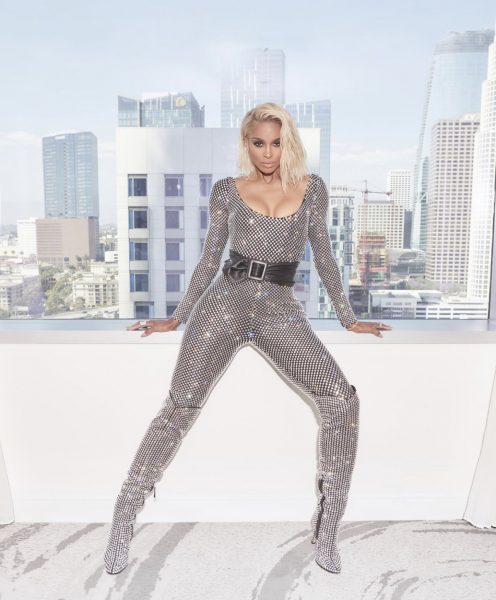