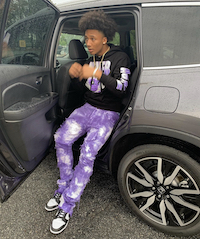 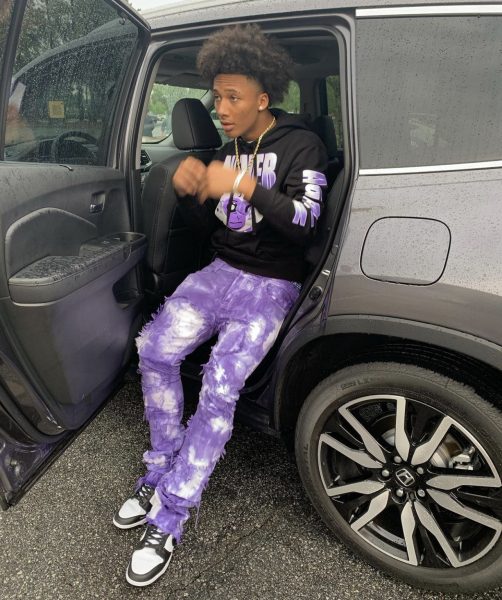 The San Diego, Calif. – native is currently regarded as the No. 5 prospect in the Class of 2023 according to 247Sports composite rankings and earned third team MaxPreps Sophomore All-American honors in 2020-21 after averaging over 20 points per contest for Lake Norman Christian (Charlotte, N.C.). This upcoming season, Williams plans to play basketball for newly-formed Vertical Academy (Charlotte, N.C.), which is expected to be sponsored by a major shoe company and will compete against a national schedule running from August to March, according to the Charlotte Observer. He recently signed a deal with Excel Sports Management (see it here).

The sneakers are available at Farfetch. 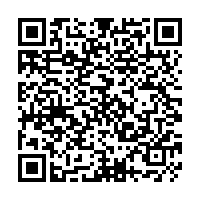 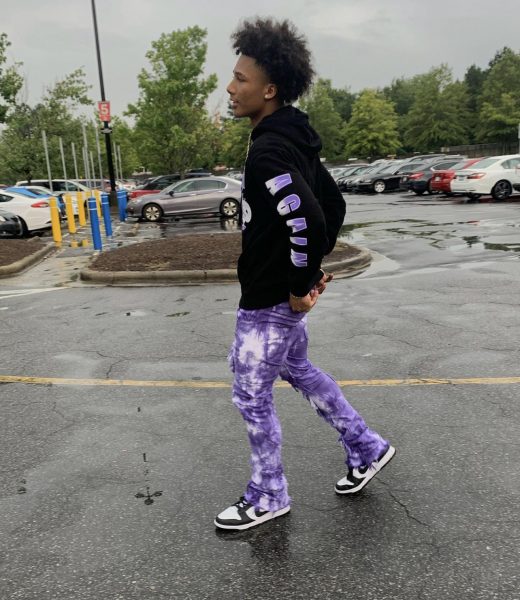 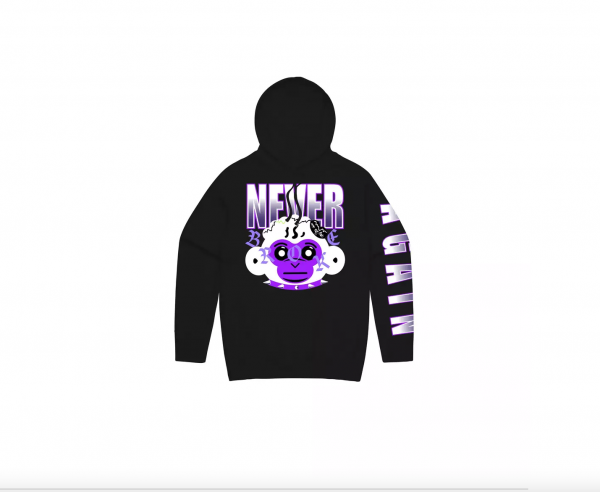 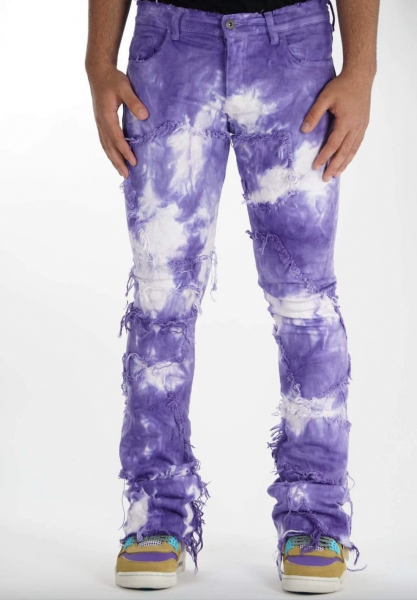 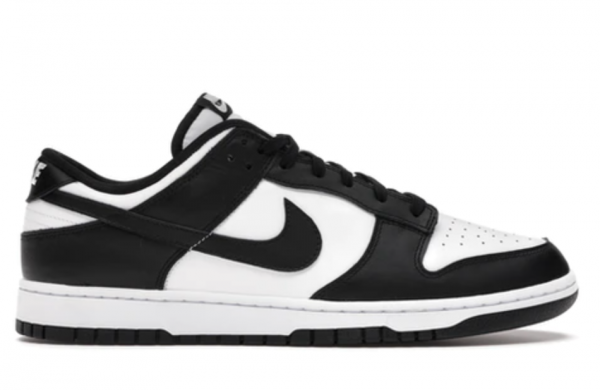