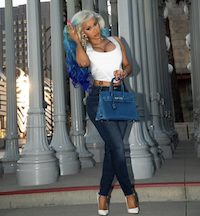 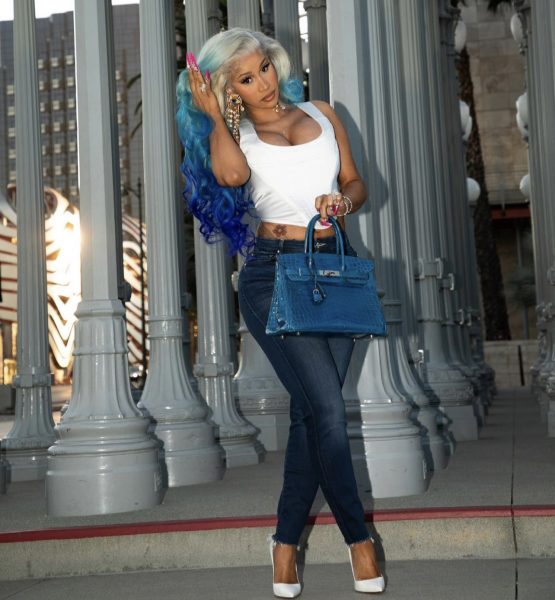 The rapper was previously with Sony Music Publishing.

The Bronx-native is currently pregnant with her second child by her husband, rapper Offset of the Atlanta-based rap group Migos.

Cardi’s long-awaited second full-length album, which followed her 2018 debut Invasion of Privacy is due either later this year or early next year.

She’s released a string of singles, features and collaborations in the intervening years: “Money,” “Please Me” with Bruno Mars, “Press” and more recently, last year’s blockbuster tag team with Megan Thee Stallion, “WAP” and her most recent singles, the solo “Up” and the duet with Normani, “Wild Side” and “Rumors” with Lizzo.

The move is the latest from Warner Chappell’s leadership team of CEO/co-chair Guy Moot, COO/co-chair Carianne Marshall and president of A&R Ryan Press, who have recently struck major deals with artists like Bruno Mars, Anderson .Paak and Saweetie, as well as producer/songwriters ranging from Quincy Jones and the estate of Cab Calloway to current artists like 42 Dugg, Belly and D.A. Got That Dope.

In related Cardi B news, last May, we reported that the BET and Grammy Award winning rapper filed a beauty trademark for a brand. Cardi‘s company Washpoppin Inc. officially filed legal documents to trademark “Bardi Beauty” (see it here).