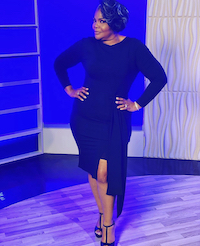 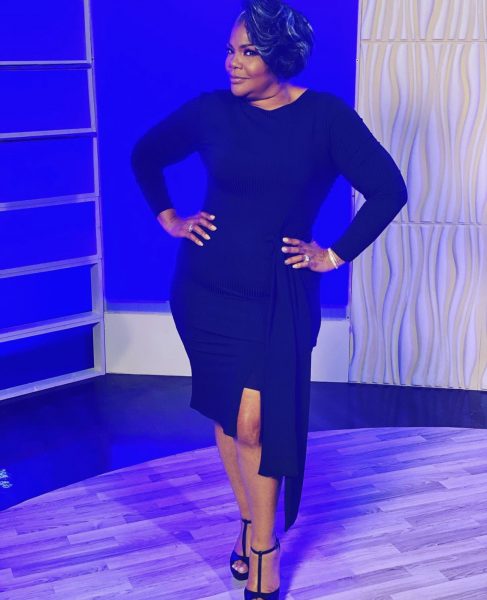 The Precious and Bessie star is to develop a range of unscripted projects after striking a deal Endemol Shine North America.

The deal reunites the actress and comedian with Cris Abrego, now Chairman of the Americas, Banijay, and President and CEO, Endemol Shine Holdings, and who cast Mo’Nique in VH1’s Charm School 15 years ago when he was running 51 Minds.

Mo’Nique will produce shows through Hicks Media, the production company that she set up with her husband and manager. The plan is to create and produce series for her to host and star in as well as to produce for other performers.

The deal came about after Abrego called the duo during the pandemic to inquire about potential unscripted collaborations and he was reminded of a conversation that they had on Charm School.

“I’ll never forget my first time working with her on Charm School, where she made it very clear that there was a lack of diverse faces behind the camera and that things needed to change,” says Abrego. “That was 15 years ago, and Mo’Nique has been a champion of equality and representation in our industry ever since.”

In my opinion, the comedian is best known for starring in the UPN sitcom The Parkers. She won an Academy Award for her portrayal of Mary Jones in Precious and also received an Emmy nomination for Outstanding Supporting Actress for her portrayal of Ma Rainey in HBO’s Bessie in 2015. She also wrote New York Times best-selling book Skinny Women are Evil and headlined The Queens of Comedy tour and film. She has hosted series including NBC’s Showtime at the Apollo, a late-night talkshow for BET, created and hosted F.A.T. Chance for Oxygen and fronted documentary Mo’Nique: Behind Bars at the Ohio Reformatory for Women in Marysville, Ohio.

“It is an honor for Hicks Media Inc. to be forming a partnership with such a creative force in the industry as Endemol Shine, and it is an exciting opportunity to have an ally with the fearlessness, integrity and vision of its CEO, Cris Abrego,” said Mo’Nique and Sidney Hicks.

Abrego added, “Mo’Nique is an icon in every sense of the word, and I can’t think of anyone who is more relevant and whose authentic voice should be heard right now more than hers. Our team at Endemol Shine is thrilled to be working with her and excited by the top names that both she and Sidney are already bringing in to collaborate with.”