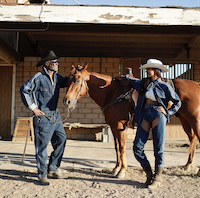 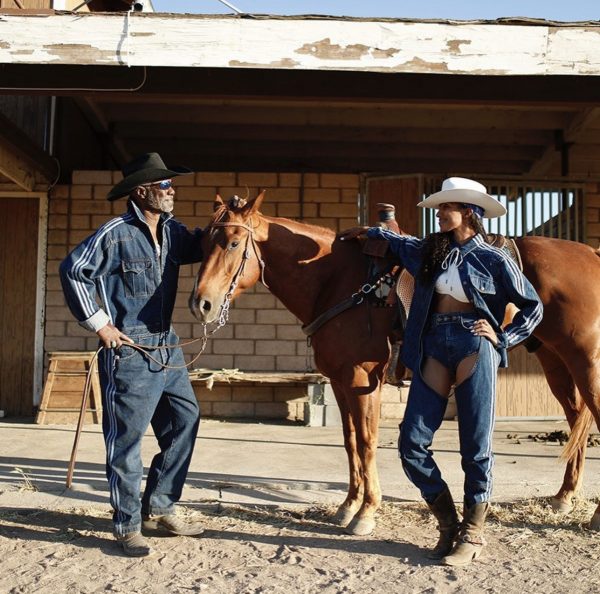 The international superstar began teasing the latest collection of her line with Adidas by posting an image of actor Glynn Turman and his granddaughter, Melinda, wearing denim with three stripes — jackets, jeans and even chaps over shorts for Melinda under the tag line: Ivy Park Rodeo.

A video embedded in the image features The Wire and Fargo actor talking about how he how he spent his days in the stables of Central Park shoveling manure so he could ride for free and how important Black cowboys were in settling the American West.

On the Ivy Park website, a script is overlaid on a photo of Melinda that provides details on Turman. “Born and raised in New York City, it is sometimes hard to imagine that the sometimes-director of stage productions has also been a real-life cowboy,” it reads. “He says from as long as he could remember, he has had a fascination with horses. An accomplished horseman and rodeo champion off-screen, he and his wife, Jo-Ann, cofounded and direct a free Western-style summer camp, ‘Camp Gid D Up’ for inner-city and at-risk youth since 1992. He credits that attending youth camps as a kid saved him from juvenile delinquency.”

It continues: “In 1999, Glynn Turman won the state’s Regional Team Roping Finals and placed in the top five in the National U.S. Team Roping Champion Finals in Oklahoma City. In November 2011, Glynn was inducted into the Western Heritage Multi-Cultural Museum’s Hall of Fame in Fort Worth, Texas. And this year for Juneteenth, he saw his lifelong work to bring the Black Rodeo to television realized on CBS.” 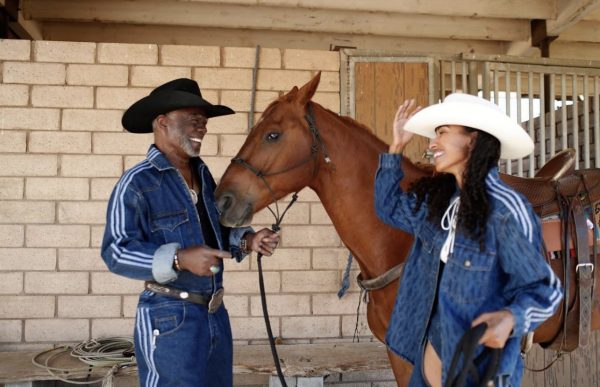 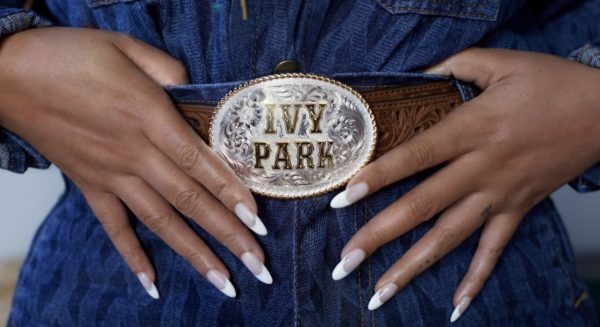 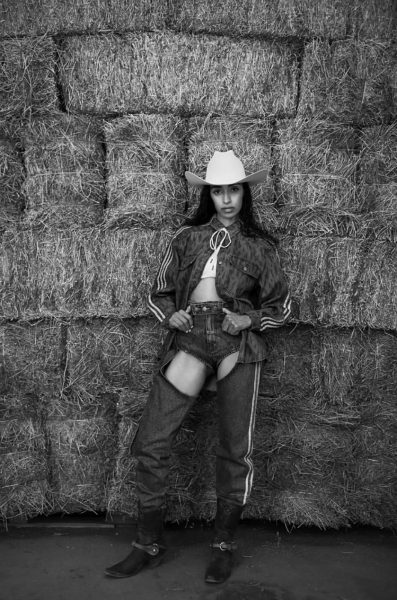 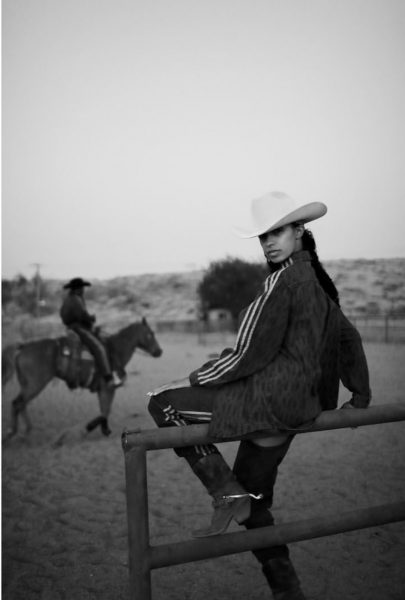 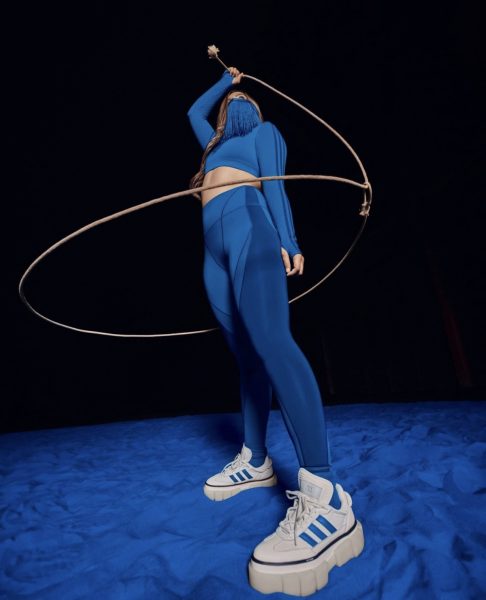 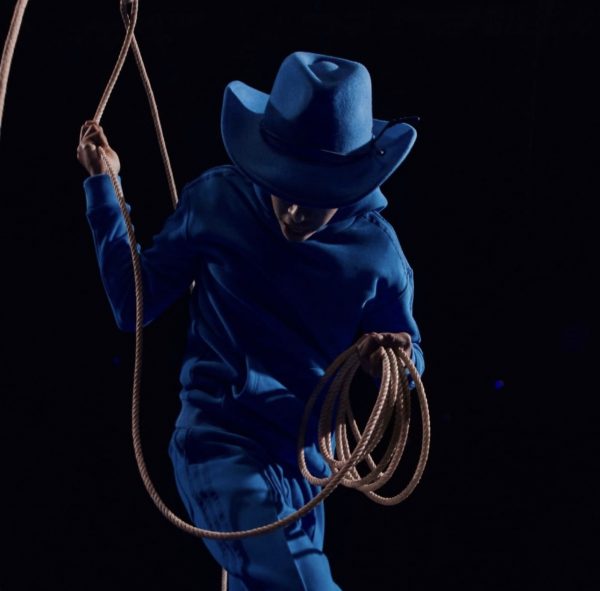