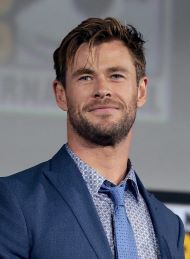 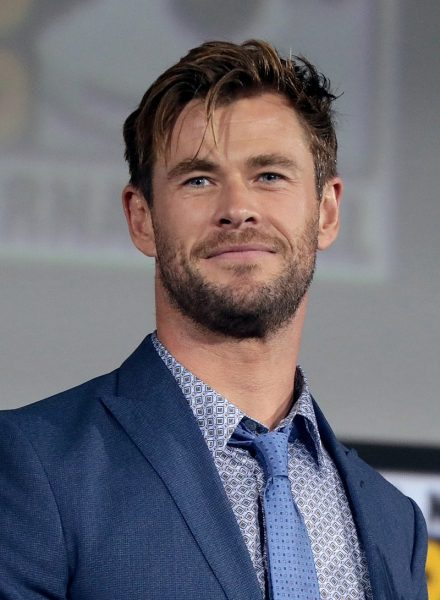 Actor Chris Hemsworth, who best known for playing Thor in eight Marvel Cinematic Universe films is a man who understands style, an icon of the movie world with a huge influence over fashion.

Fashion fans look everywhere for inspiration, from 2021 NBA draftee such as Joshua Christopher to celebrities in the music industry such as Nicki Minaj. Often, their styles are bold; they stand out and get noticed by being as brash and distinguishable as they possibly can. Hemsworth is different; his style is often understated, underpinned by his status as a heartthrob and male icon.

Firstly, for those who do not know, who is Chris Hemsworth? He is an Australian actor who has sprung to fame playing the role of Thor in the Marvel movies, both in films such as Avengers: Endgame and self-titled movies such as Thor: Ragnarok. The character of Thor is hugely popular around the world, not least because he is known outside of the Marvel world. Thor has appeared in many other video games and digital adaptations: Euro Gamer discussed how Thor and his famous hammer appeared in Assassin’s Creed Valhalla on the PlayStation and Xbox. Even on the humble mobile device, the Norse God can be found in titles such as the Foxy Bingo online slot Thor’s Vengeance. Thor is also seen in cartoon form on Thor: War of Tapnarok, on iOS and Android, extending the character’s reach. With the character receiving such exposure, there’s little wonder Hemsworth is now often in front of the lens. The interest in how he manages to pull off such a well-known figure is intense, especially as the movies tend to draw huge audiences.

One of the times he was under intense scrutiny was on the red carpet at the release of Avengers: Endgame and with good reason. The film became the highest-grossing film of all time, a title held from July 2019 until March 2021. He appeared on the red carpet with his wife, Elsa Pataky, wearing a full-blown paisley suit by Etro. The cut of the suit was perfect for the honed figure of Thor, ultra-sleek and fitted to perfection. The design was another matter entirely. Usually, an actor not known for being overstated might opt for a paisley tie, maybe even a scarf, but a whole suit?

Hemsworth didn’t look garish. Instead, he pulled it off to perfection. He combined the statement suit with a plain black tie and black oxfords on his feet, avoiding saying too much. The suit was the statement, and for a man whose lifestyle is not as ‘Hollywood’ as many, it was a huge fashion achievement. It was also a daring move from the Aussie actor, who has a reputation for playing it safe on the red carpet. He’s not opposed to a three-piece suit and a skinny tie, but the width of his neckpiece is usually the boldest talking point.

Why did he go paisley? Was it to stand out amongst an ensemble cast, given that his own character’s story arc continued beyond the blockbuster movie? Who knows, perhaps his stylist wanted to try something a little more daring. What is for certain is he pulled off the paisley, and the fashion world eagerly awaits his suit choice for the release of the upcoming Thor: Love and Thunder, set for release in 2022.