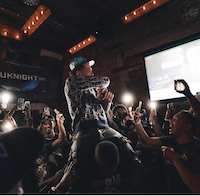 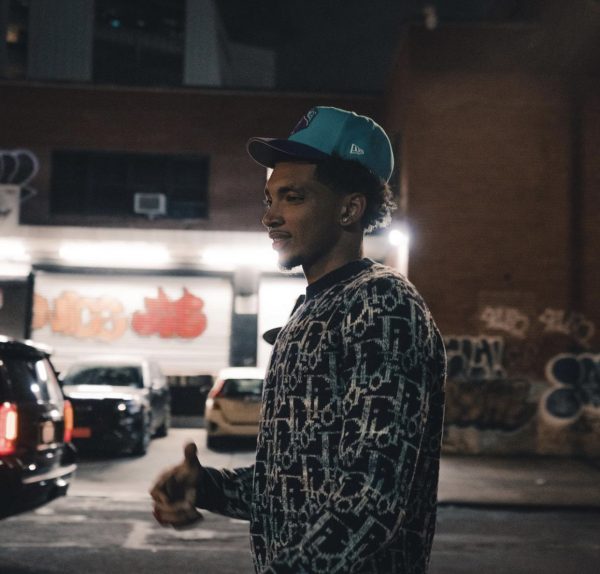 Bouknight is the first lottery pick to come out of UConn since current NBA stars Andre Drummond and Jeremy Lamb were drafted early in 2012.

He is a great scorer. In his first year as a Husky, Bouknight averaged 13.0 points and 4.1 rebounds per game. In his second year, he exploded, leading the team by averaging 18.7 points per game, along with coming third on the team with 5.7 rebounds per game. In that sophomore season, he failed to hit double-digit points in a game just once — once.

Included among those high-scoring affairs was a 40-point bonanza against Creighton in Dec.2020, as well as 20-point games against the likes of Villanova, Georgetown and Marquette.

The 20-year-old Brooklyn-native was photo’d wearing a Dior Oblique Motif Sweater, which he styled with a pair of waxed denim cargo jeans.

The knit sweater reimagines the House’s hallmark Dior Oblique motif in a multicolor variation. Crafted in navy blue wool jacquard, the design has a classic silhouette completed by a ribbed round neck, hem and cuffs. 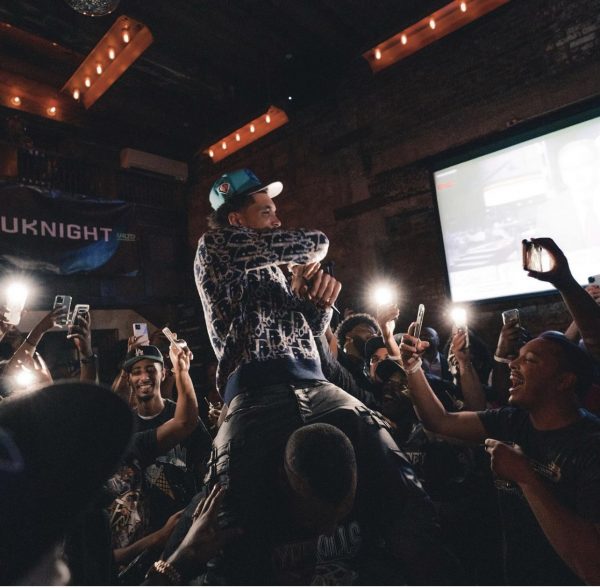 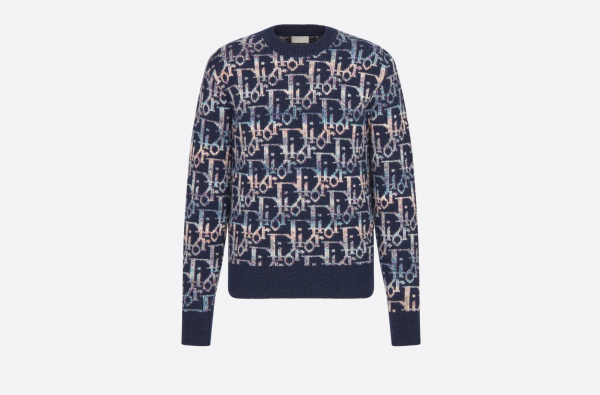