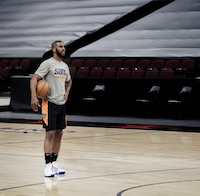 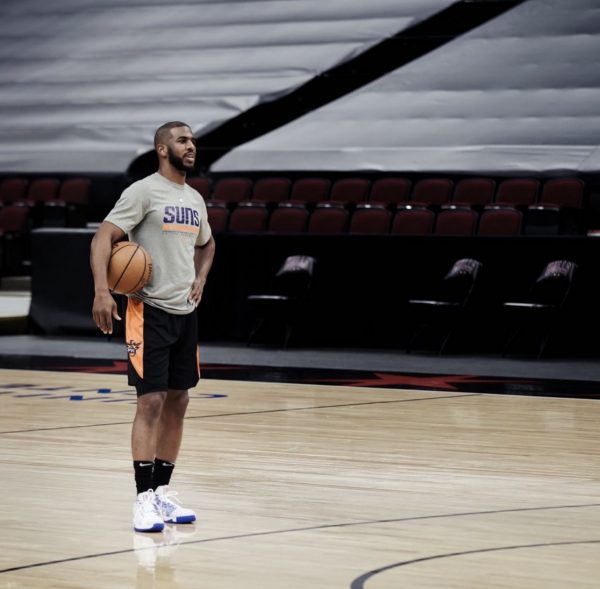 New York, San Antonio, Oklahoma City, Dallas, Miami, Toronto, and Memphis are the teams with the most cap space.

With a lot of rumors and expectations on where Chris Paul will land next season, starting with the Lakers, through the Heat, New Orleans were interested in him, and Dallas was in the mix.

None of that was ever likely, and the buzz kind of died down around the league. Paul chose to come to the Suns, led them to the NBA Finals, and likes his fit as a mentor to Devin Booker, Deandre Ayton, Mikal Bridges, and the rest of the team. The sense now from league sources is he will decline his $44.2 million player option and re-sign a three-year contract with the Suns, according to Jake Fischer at Bleacher Report.

The deal is rumored to be for at least three years, $90 million. Some sources say more like $100 million, but the moral of the story remains the same — Paul isn’t leaving the Suns. It’s not a surprise. Right after the Finals ended, it only made sense for him to stay in Phoenix.