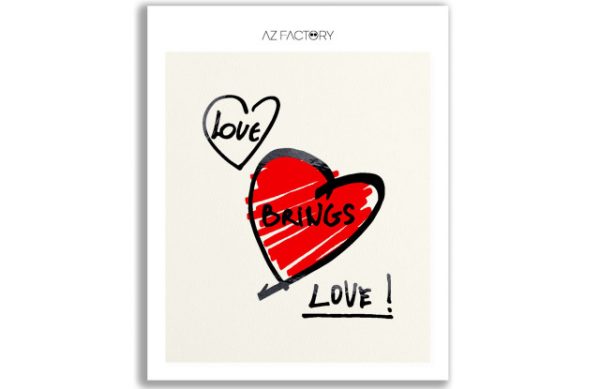 PARIS, FRANCE — AZ Factory, the fashion start-up initiated by Alber Elbaz, is scheduled to close Paris Fashion Week in October with a fashion show in homage to the beloved designer, who passed away on April 24 from COVID-19.

Titled “Love Brings Love,” the show has been scheduled for Oct. 5 at 8 p.m. CET and “will pay tribute to Alber’s creative vision and his extraordinary love for the fashion family,” the brand said in a brief statement.

The next women’s fashion week in the City of Light is scheduled for Sept. 27 to Oct. 5.

Based in Paris, AZ Factory is a joint venture with Compagnie Financière Richemont hinged on projects rather than collections, and with storytelling, problem-solving and entertainment embedded in design, distribution and communications.

Laurent Malecaze, chief executive officer of AZ Factory, previously described the memorial in Paris as coming together “to honor Alber with a celebration of his life and his visionary work, aiming to bring the same level of passion and love that he brought to us each day.”

An ebullient character prized for his couture-like craft, Elbaz took a five-year hiatus after being ousted from Lanvin before introducing AZ Factory, a venture steeped in his personality, humor and his inimitable flair for soigné fashions.

Born in Morocco and raised and educated in Israel, the designer moved to New York in the mid-1980s. After a stint at a bridal firm, he landed at Geoffrey Beene, working as his senior assistant for seven years.

Elbaz came onto the international radar when he was recruited by Ralph Toledano to helm Guy Laroche in Paris in 1996, where he won raves, media attention and the job offer of a lifetime: to succeed couture legend Yves Saint Laurent at the helm of Rive Gauche ready-to-wear in 1998.

After three seasons, Elbaz was fired in the wake of Gucci Group’s takeover of YSL. Elbaz subsequently did one season with Krizia in Milan before sitting on the sidelines of the business for one year. He then landed at Lanvin.