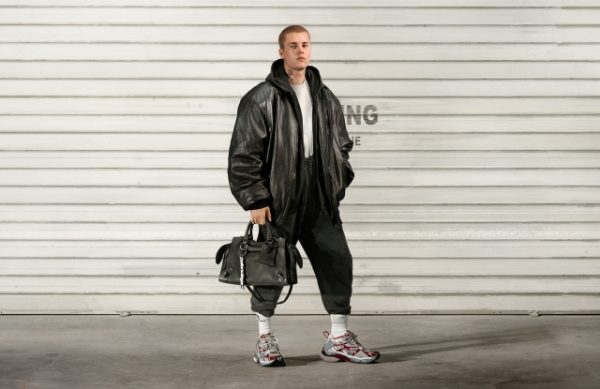 The Kering – owned label dropped the first of a series of portraits by American art photographer Katy Grannan.

Shot on sets that evoke the atmosphere of Los Angeles parking lots, in a nod to Grannan’s street portraits, they show the models in seasonless ready-to-wear and accessories, including the Le Cagole handbag, named after derogatory French slang for people with a tacky dress sense.

In the fall, Balenciaga unveiled a giant billboard on the side of the Louvre museum starring Cardi B, reclining on fake grass surrounded by kids’ toys. 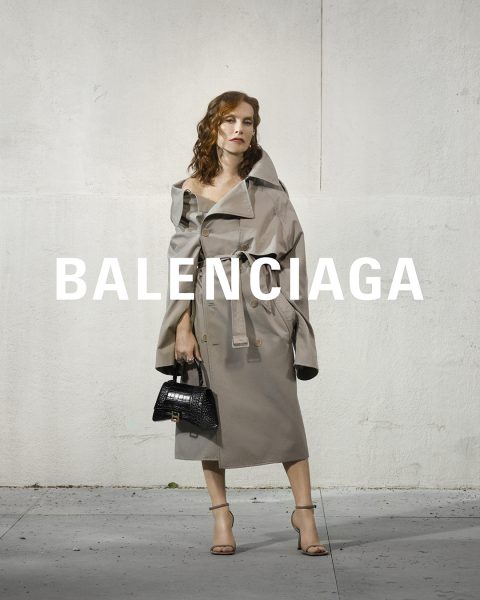 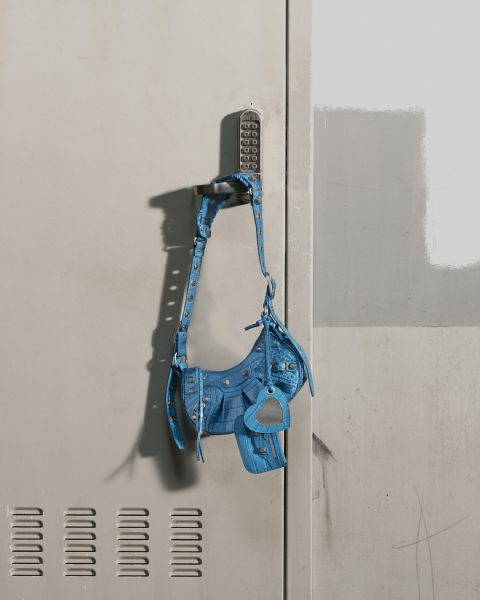