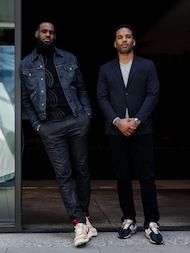 LeBron James In Early Stages With Nike, Others For Possible Sale Of His SpringHill Company; $750M Valuation 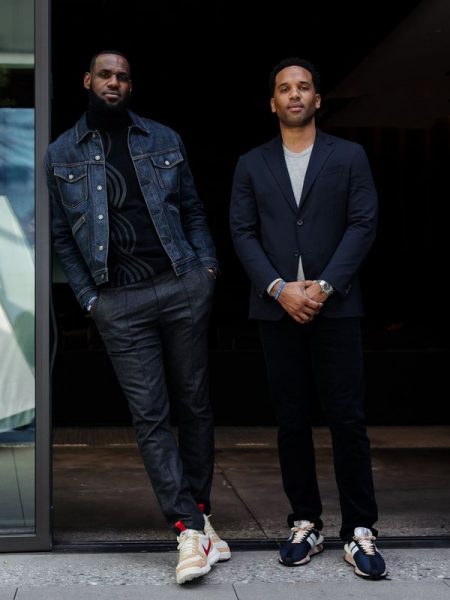 SpringHill Co., the entertainment company backed by NBA star LeBron James, is talking to Nike Inc. and other potential bidders about a sale, according a person familiar with the situation.

The discussions are at an early stage, said the person, who asked not to be identified because the deliberations are private. The Information previously reported on the sale talks, saying the company could fetch as much as $750 million in a deal. But the discussions also could lead to an investment rather than a sale, the publication said.

The move followed interest from suitors, said the person, and it’s part of a broader scramble to acquire content at a time when streaming services face soaring demand for programming.

James, 36, formed SpringHill Co. last year with longtime business partner Maverick Carter after raising $100 million. It tied together the Robot Co. marketing agency with two other businesses: SpringHill Entertainment, the company behind the upcoming movie “Space Jam: A New Legacy,” and Uninterrupted LLC, which produces “The Shop: Uninterrupted” on HBO.

Uninterrupted, a production-marketing business, is also responsible for a Nike collaboration.