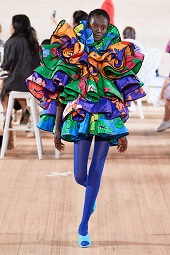 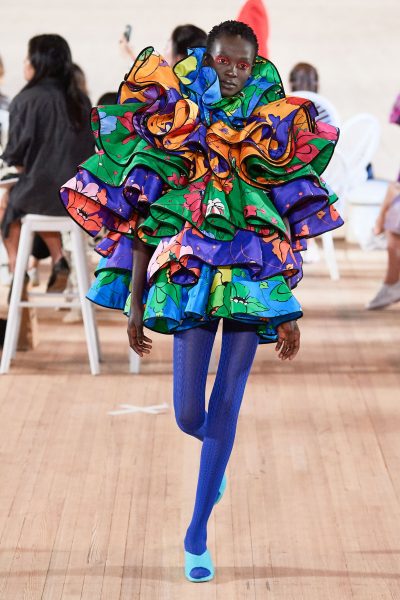 NEW YORK, UNITED STATES — After skipping the last two seasons, iconic fashion designer Marc Jacobs will make his return to the runway on Monday—and giving a boost to brick-and-mortar retail while he’s at it.

The designer is presenting his fall collection at 7pm at the New York Public Library, and it will be projected simultaneously on the facade of Bergdorf Goodman at 57th Street and 5th Avenue.

The event marks the beginning of a new partnership between the designer and the New York store, which will be the exclusive global retailer to sell his runway collection when it lands for the fall.

The live viewing experience will also be an opportunity for fans to experience the collection in real time.

The fall 2021 show will be projected on a loop on the outside of the Bergdorf Goodman store from 7 to 11 pm on Monday.

Jacobs announced the news on Instagram to his 1.6 million followers. He noted how the store has been a supporter of his since the mid-1990s, following his exit from Perry Ellis, adding, “I could not imagine a better partnership between two New York City brands.”

The runway collection debuting Monday will not be available in Jacobs’ own stores, however, which suggests that the 130 doors the designer currently has globally will now solely feature his contemporary The Marc Jacobs line, his streetwear line Heaven or off-price merchandise.