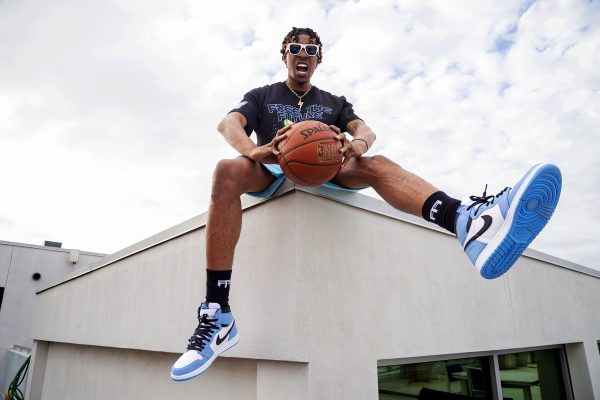 UNITED STATES — Streetwear brand Diplomacy and New Orleans Pelicans player Wes Iwundu teamed-up for a collaboration, Free the Future, launching on JUNETEENTH (June 19, 2021). A portion of proceeds from the capsule will be donated to the Boys & Girls Club of Houston, an organization near and dear to Iwundu, which delivers high-quality after school programs to their communities’ most at-risk youth.

The 10-piece collection, ranging in price from $20 to $120, is comprised of apparel pieces like French terry and lightweight hoodies, blue, black and cream T-shirts and lightweight cotton shorts made in California. They feature original graphics like a Free the Future logo and an astronaut illustration, as well as phrases like “high on hope.”

Iwundu, Diplomacy creative director Eric Archibald and the Diplomacy team met in Los Angeles in 2020 during the NBA’s postponement. The team had seen Iwundu in a yellow Diplomacy jumpsuit and wanted to work with him on a project, which ultimately became the Free the Future collection. Iwundu said they plan to host talks and pop up shops to support the collection.

Free the Future is an open phrase, Iwundu explained. “We went in with the thought of expressing in different ways and live a free life. One where there are a lot of resource for you. Coming into the league, it was all about basketball, but I was open to finding different ways to express myself and the best way to do that was fashion.”

He said it is important to do charity work and “what better place than the place I started,” he said.

“Kids spend a lot of time away from parents and need stuff to get into,” he continued. “I think it’s a beautiful idea, giving back to the community and give ways to have fun.”

“Wes was just in Houston and we met last week to take a tour [of the Boys & Girls Club of Houston],” said Sari Baez, president of sales and marketing at Diplomacy. “It’s a pretty fun and interesting thing and a little motivation to want to work more.”

Baez said Diplomacy entered Macy’s at the beginning of 2020 but was stalled by the lockdowns due to the global pandemic, but sold well after stores reopened because the brand doesn’t follow seasons.

The pandemic prompted the brand to move its production from Portugal to closer to home in California, and has seen online sales pick up.

“It’s promising as far as retail,” she said. “We’re looking forward to working with upcoming trade shows. 2021 is looking pretty good and we’re excited about this capsule. The level we’re putting in for development is exciting for us.” 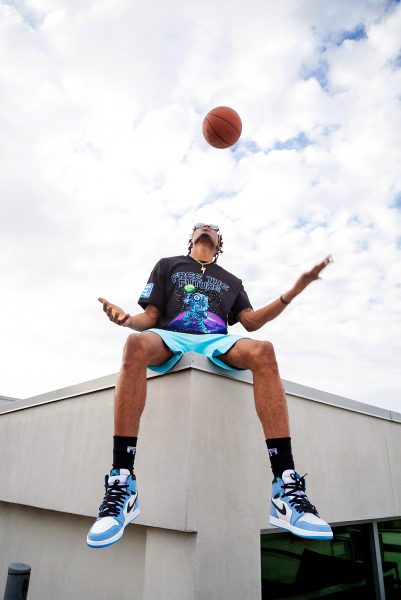 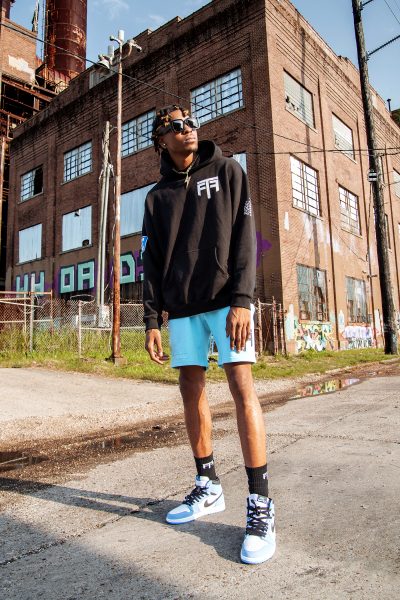 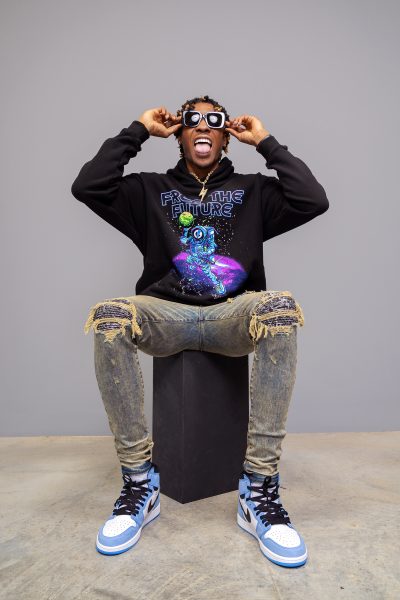 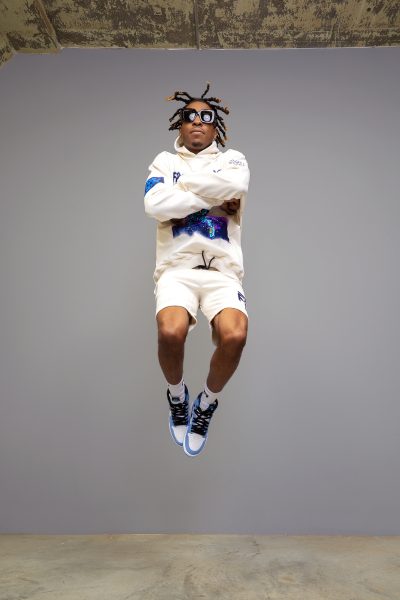