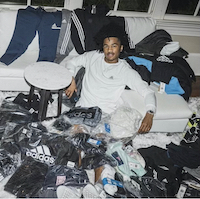 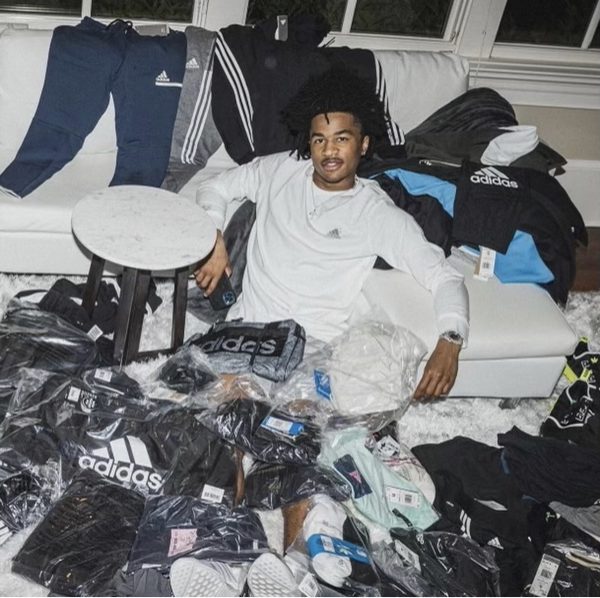 UNITED STATES — Adidas has reached a deal with Sharife Cooper, who is one of the projected first round picks in the 2021 NBA Draft class.

Cooper announced that he signed an endorsement with Adidas Basketball, becoming the second prospect this year known to join the apparel company. Last week, we announced that Adidas has reached a deal with Jalen Green, who is one of the top prospects in the 2021 NBA Draft class (see it here).

The Newark, New Jersey born and Atlanta, Georgia raised basketball player played college basketball for the Auburn Tigers. He was named to the SEC All-Freshman team after averaging 20.2 points, 8.1 assists, 4.3 rebounds and one steal in 12 games with Auburn. He was one of seven players to average at least 20 points and eight assists over the last 25 years.

In high school, Cooper played for McEachern High School in Powder Springs, Georgia. As a junior in 2018–19, Cooper led McEachern to a perfect 32–0 record and the first state title in school history while averaging 27.2 points, 8.1 assists, 5.6 rebounds and 4.3 steals per game. In the title-game win over Meadowcreek, he scored 20 points and dished four assists as McEachern finished ranked No. 1 in three national polls. He picked up most valuable player (MVP) honors at several tournaments, including the City of Palms Classic and Tournament of Champions. After the season, he was named USA Today All-USA Player of the Year, MaxPreps National Player of the Year, Mr. Georgia Basketball, and Georgia‘s Gatorade Player of the Year. He also earned USA Today All-USA first team and Naismith All-American second team honors. Cooper was selected to play in the 2020 McDonald’s All-American Boys Game on January 23, 2020. On May 6, 2021, Cooper‘s #2 high school jersey number was retired at McEachern where he was honored as the most decorated male basketball player in school history.

Cooper projects to be a highly-coveted guard in the draft given his quickness and ability to find teammates on the court. Offensively, he has the skills to create for himself while using his athleticism to get to the rim and draw contact.

With Cooper and Green in the fold, Adidas looks to be off to a strong start with the incoming class of players. They each project to have bright futures in the NBA and will be integral in marketing the next wave of Adidas products. 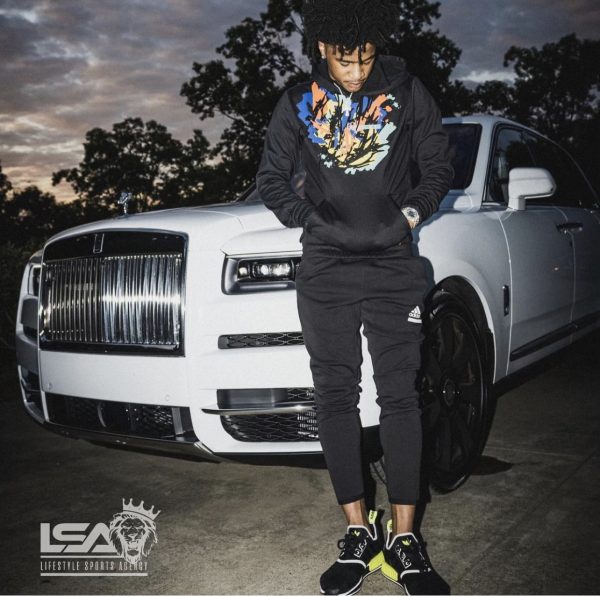 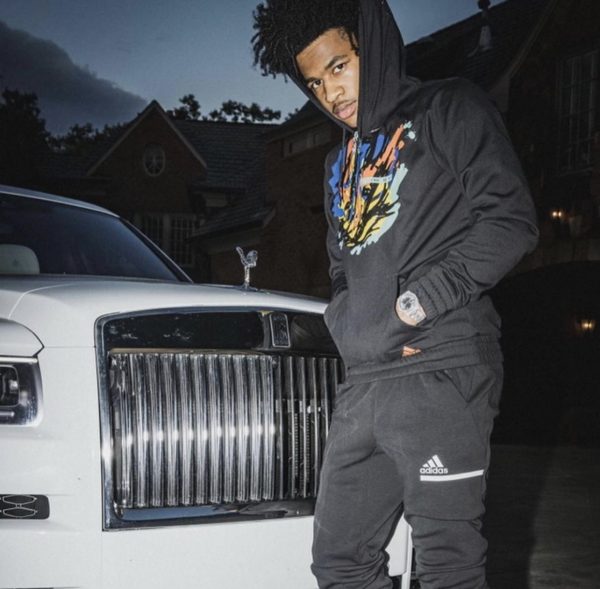 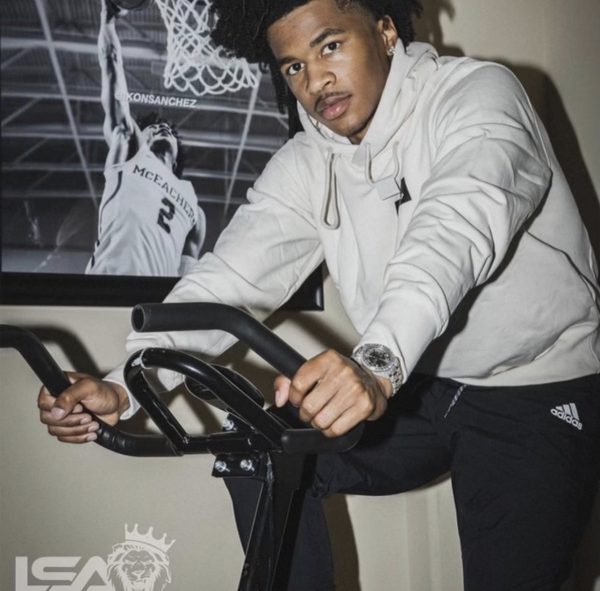 In related Sharife news, he also signed with Lifestyle Sports Agency for representation. 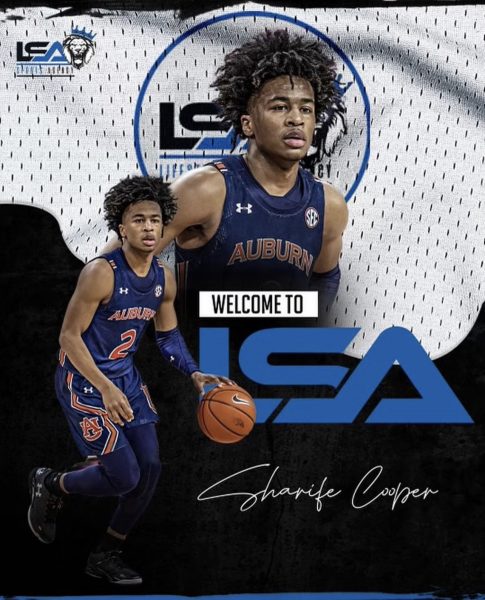 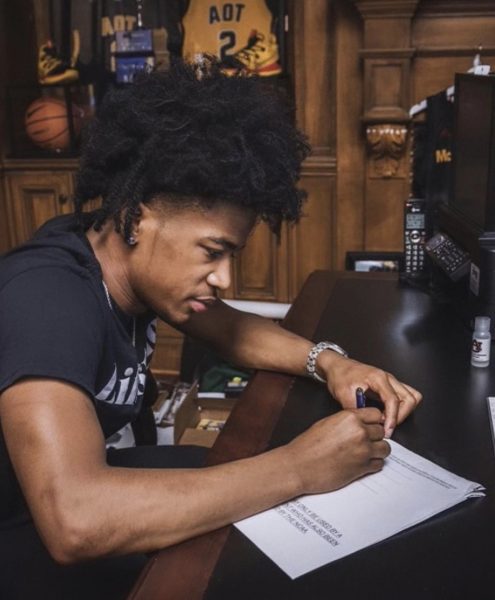