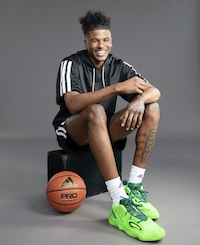 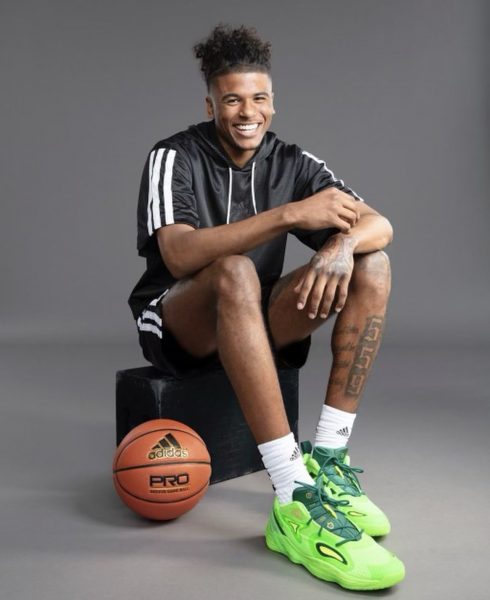 UNITED STATES — Adidas has reached a deal with Jalen Green, who is one of the top prospects in the 2021 NBA Draft class.

The German sports apparel giant announced that they signed the former G League basketball player to a contract via Twitter: “Welcome to the adidas Basketball family, @JalenGreen“.

“Been waitin on this one! Excited to be apart of the Adidas Basketball family,” Green wrote on Instagram.

Green also issued a statement in Adidas‘ press release about representing the company as he prepares to start his rookie year with the NBA:

“Adidas has been a part of my life for a while now, and when the opportunity arose to join the brand leading up to my rookie year, I thought, why not join the family? They’ve always accepted me as family and shown love. On the court, I’m going to bring excitement and a winning mentality to the next level. If you lock in and watch me play, you’ll see my competitive edge. And back in Fresno, I want the kids who are watching me there to know that they can do it too.”

Bleacher Report‘s Jonathan Wasserman has Green ranked as the No. 2 prospect in the 2021 class. He spent last season playing with the G League Ignite as part of the NBA G League.

Basketball is a big sport in the states and now it is getting even bigger because it is the playoffs. I love relaxing in my game room, watching the games in my adidas sweatsuits. When my girlfriend is watching the games with me, she enjoys browsing the internet for cute sweatpants, including some Lululemon Align Joggers Dupe. 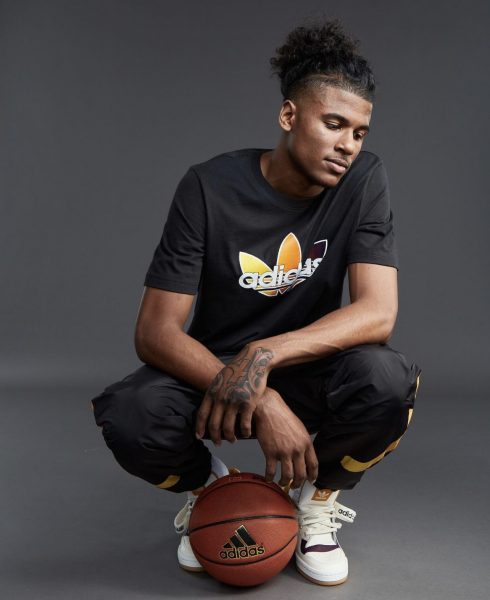 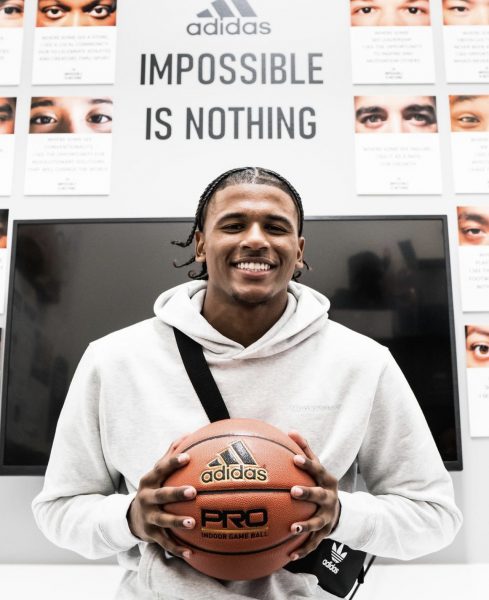