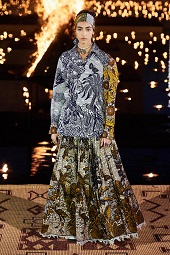 Dior To Present Cruise Show At Panathenaic Stadium In Athens 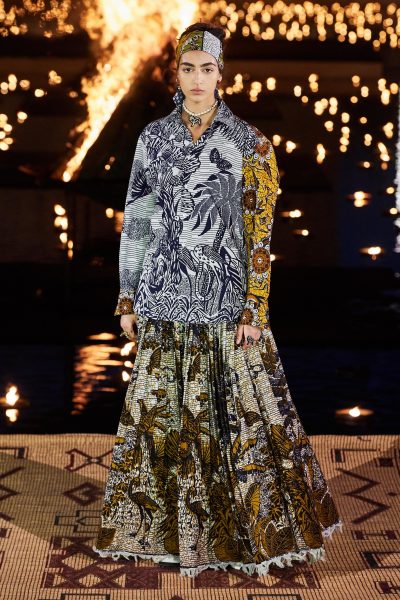 Today June 1, more details were released. The brand will unveil its cruise collection designed by Maria Grazia Chiuri on June 17 at 9 p.m. CET at the Panathenaic Stadium in Athens, Greece. This is the same exact venue that hosted the opening and closing ceremonies of the first modern Olympics in 1896.

The venue was originally built as a racecourse around 330 B.C. and rebuilt entirely in marble as a 50,000-seat stadium by Herodes Atticus, a Greco–Roman senator, by 144 A.D. After falling into oblivion, the site was excavated in the 19th century and used again, namely as an Olympic venue in 2004.

Greek authorities have given Dior clearance to stage photo shoots at several key sites as part of the presentation, which comes 70 years after the house presented its fall 1951 haute couture collection against the backdrop of the Acropolis during an iconic fashion shoot for Paris Match.

The central archaeological council has approved shoots at the Acropolis; the Odeon of Herodes Atticus, a Roman theater; the ancient Agora of Athens, a former public gathering spot; the temple of Poseidon at Cape Sounion, and the temple of Zeus at Nemea, a spokeswoman for Dior said, confirming a report by French news agency AFP.