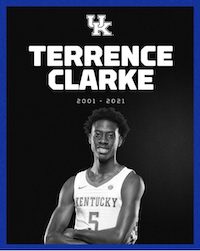 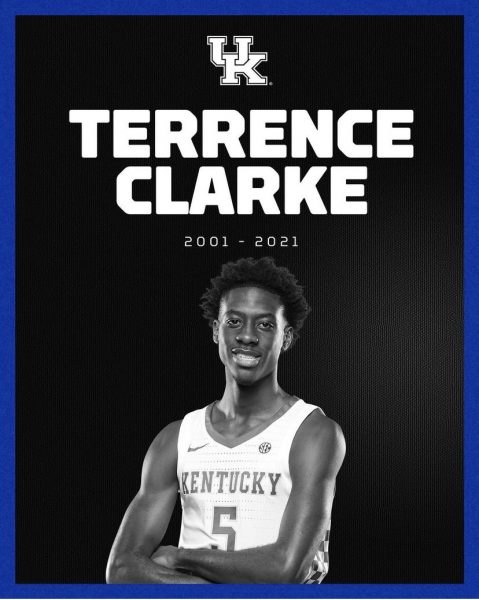 CALIFORNIA, USA — Terrence Clarke, a freshman guard for the Kentucky Wildcats men’s basketball team this past season, passed away following a car accident in the Los Angeles area on Thursday, it was announced.

The Boston-native was 19 years old.

Los Angeles Police Department Sgt. John Matassa, who works in the Valley Traffic Division, told ESPN‘s Ramona Shelburne that Clarke was a solo occupant in a vehicle that ran a red light going “at a very high rate of speed” in the San Fernando Valley area of Los Angeles at approximately 2:10 p.m. PT.

“The incident was captured on surveillance video. He collided with another vehicle that was preparing to make a left-hand turn. He struck the vehicle, hit a street light pole and ultimately hit a block wall,” Matassa said. “He was transported to Northridge Hospital and was later pronounced deceased as a result of the collision.”

Matassa said the driver of the other vehicle, who was in a truck, did not claim any injuries. Clarke was driving a 2021 Hyundai Genesis, and he was not wearing his seat belt properly, according to Matassa.

Clarke‘s mother was at his side when he died, according to ESPN‘s Adrian Wojnarowski.

“I am absolutely gutted and sick tonight,” Kentucky coach John Calipari said in a statement. “A young person who we all love has just lost his life too soon, one with all of his dreams and hopes ahead of him. Terrence Clarke was a beautiful kid, someone who owned the room with his personality, smile and joy. People gravitated to him, and to hear we have lost him is just hard for all of us to comprehend right now. We are all in shock.”

“Terrence’s teammates and brothers loved him and are absolutely devastated. They know we are here for them for whatever they need.”

“I am on my way to Los Angeles to be with his mother and his brother to help wherever I can. This will be a difficult period for all those who know and love Terrence, and I would ask that everyone take a moment tonight to say a prayer for Terrence and his family. May he rest in peace.”

Clarke announced last month that he was entering this year’s NBA draft and he had signed with Klutch Sports. The school said in a statement that Clarke was preparing for the draft.

“We are saddened and devastated by the tragic loss of Terrence Clarke,” Klutch Sports CEO Rich Paul said in a statement. “Terrence was an incredible, hard-working young man. He was excited for what was ahead of him and ready to fulfill his dreams. Our prayers go out to Terrence and his family, who ask for privacy during this difficult time.”

This past season, Clarke played in the first seven games for the Wildcats but was sidelined with an ankle injury that kept him out until the season finale against Mississippi State. He finished the year averaging 9.6 points.

Clarke was a projected lottery pick entering the season. He was listed at No. 72 in the most recent version of ESPN‘s top 100 best available prospects for the draft.

“As an adolescent, having the privilege to put on the Kentucky uniform and play in front of the BBN was always a lifelong goal of mine,” Clarke said on social media last month. “Although it was hindered due to things out of my own control, the experience is something I will keep with me forever. I have grown a lot with this experience and I will never take it for granted.”

Clarke, who grew up in the Boston neighborhood of Dorchester, was the best prospect to come out of the city in years, a consensus five-star player a year ago after finishing his high school career at New England prep powerhouse Brewster Academy in New Hampshire, where Utah Jazz star Donovan Mitchell played before going to Louisville. 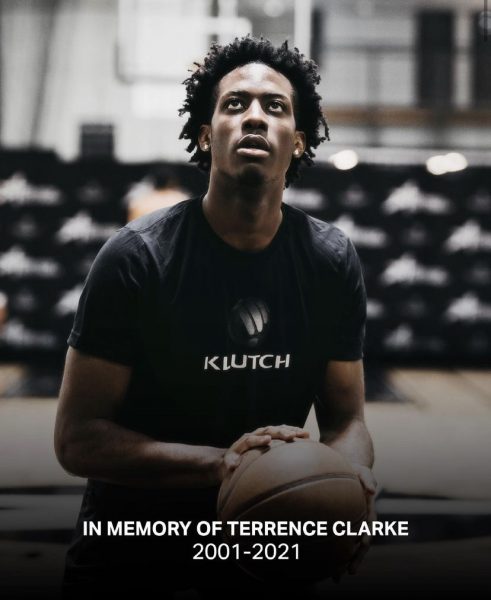 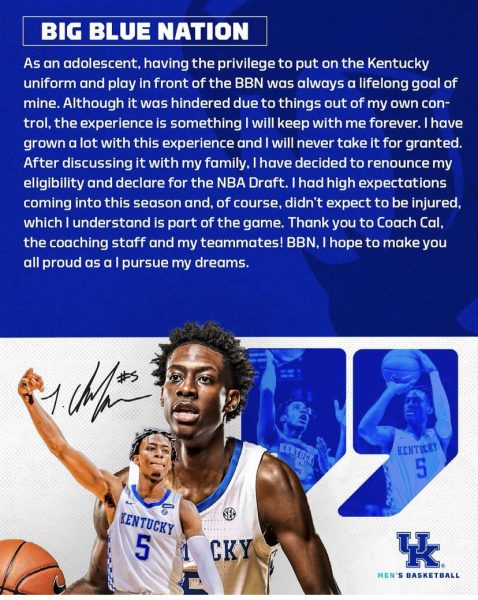 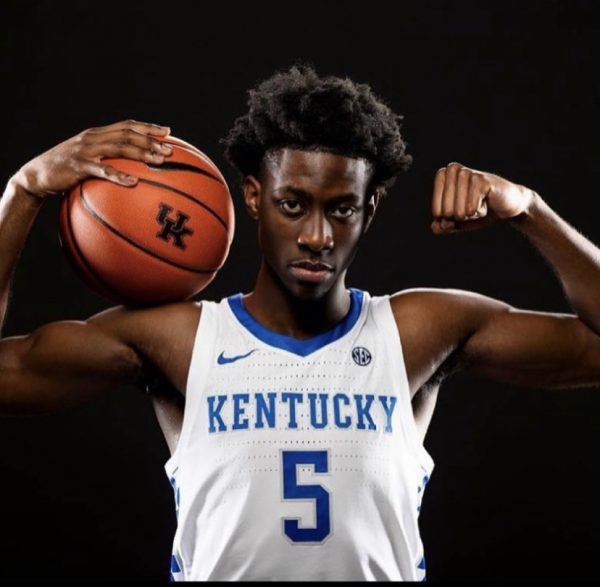 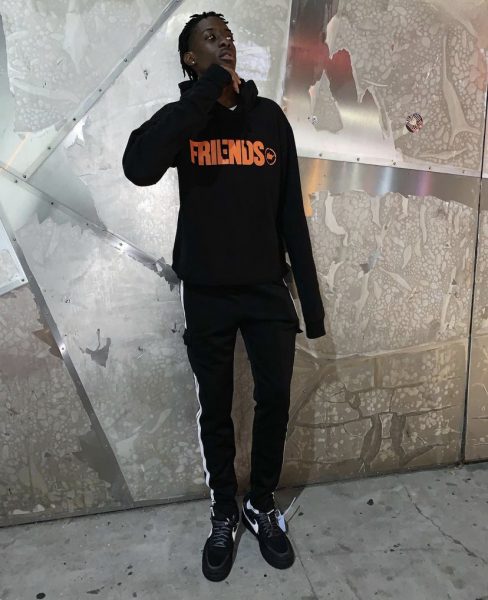 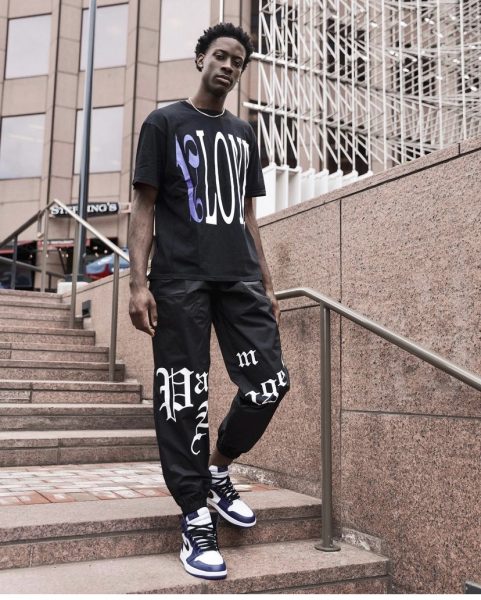 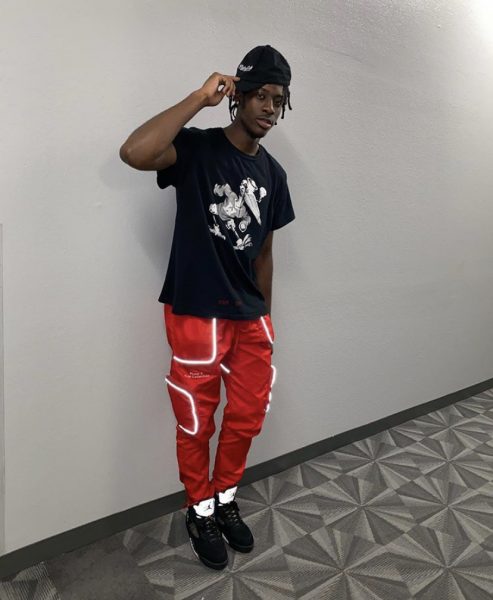