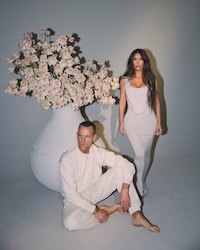 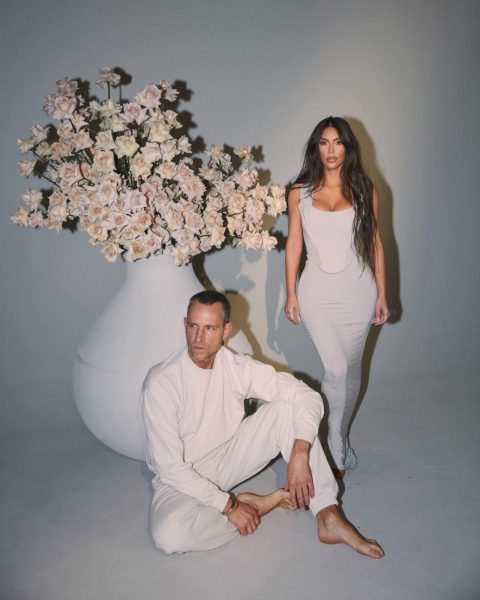 In the past, the billionaire beauty and fashion mogul collaborated with her mother, Kris, and sisters — most recently Kendall Jenner on fragrances. This time around, West turned to the celebrity florist for her latest release. This marks her eighth perfume collection as part of her KKW Beauty brand: a trio of scents in cleverly designed bottles that double as vases, holding a small amount of water at the tip.

“I’ve known Jeff for over 10 years, and every time we work together, it’s magic,” West told WWD exclusively in a statement. “Previously, I’d only developed fragrances with my mom and my sisters, and between Jeff’s incredible vision for what’s aesthetically beautiful, and the scent work that he manifests when working with florals, I knew we’d create something meaningful. I’ve always collected fragrance bottles so imagining something that could live on as a bud vase was very interesting to us and bringing that connection back to the florals. We developed the scents as unisex fragrances that can be worn throughout the day based on your mood to create a calming, intoxicating and sensual vibe.”

“It was so important to Kim and myself to create something that people have never seen before,” said Leatham. “We really just wanted to create something that mimicked the simple, clean, iconic chic look of what Kim and I both love. And going through her house and the clean lines — you’ve probably seen her beautiful home in Architectural Digest — we really wanted to create a bottle that looked like a piece of art.”

The two met in Paris, where Leatham works as artistic director of the Four Seasons George V. For years, he’s traveled between Paris and L.A., creating one-of-a-kind floral arrangements for the Kardashian–Jenner clan’s many extravagant parties.

“It’s a true collaboration of passion and beauty, and I couldn’t be more proud,” he said of the launch.

After West approached him to partner, the two began collaborating virtually in the early days of the pandemic. Working with Givaudan, the Swiss fragrance and flavors supplier, they received samples in the mail every two weeks and shared ideas over Zoom. After some time, the duo were able to meet in person while social distancing, and each turned to their respective entourages to test the scents. In the end, they settled on three: “Desert Rose,” “Jasmine Air” and “Night Iris.” Priced at $40 each ($110 for a bundle), they’ll be available starting April 23 at noon PST at KKWfragrance.com.

They’re “a family of fragrances but all different children,” said Leatham, describing “Desert Rose” as “light and creamy” and the latter two as “fresh and green” and “dark, sexy, mischievous,” respectively.

Working with West has been “a dream,” Leatham added: “She’s inspired millions of people. And to be part of that story for me is such an honor, and it’s probably one of the greatest moments in my career so far.”

West is expected to expand KKW Beauty — which also offers cosmetics and tools — to include skin care, hair care, personal care and nail products, since Coty Inc. has closed a deal to acquire 20 percent of Kim Kardashian West’s beauty business, KKW Beauty, for $200 million back on January (see it here).

For his part, Leatham plans to release his own scent, “Voodoo Rose,” in collaboration with Givaudan in September. 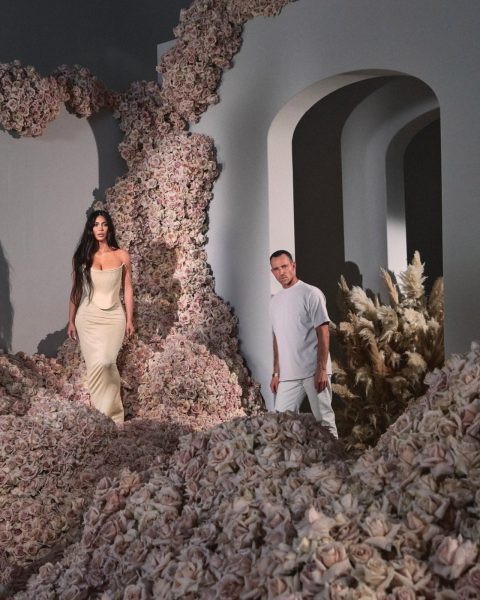 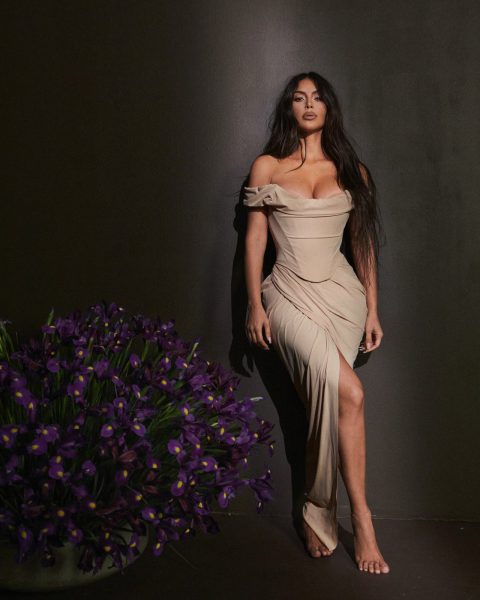 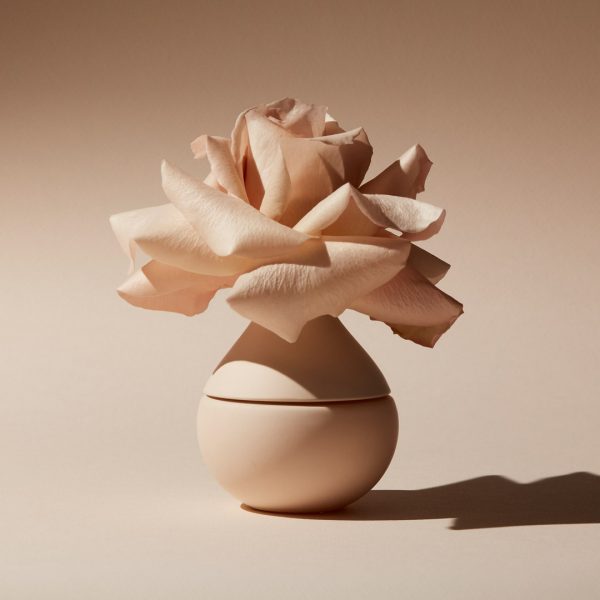 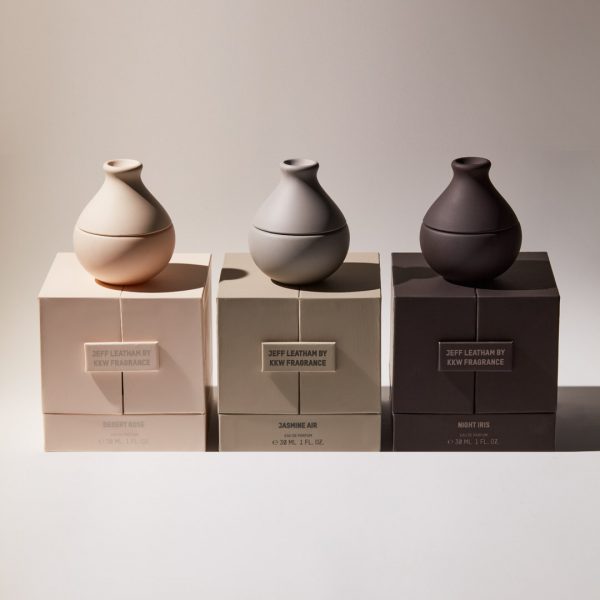