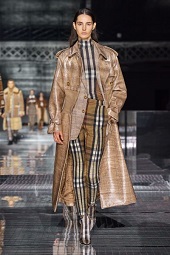 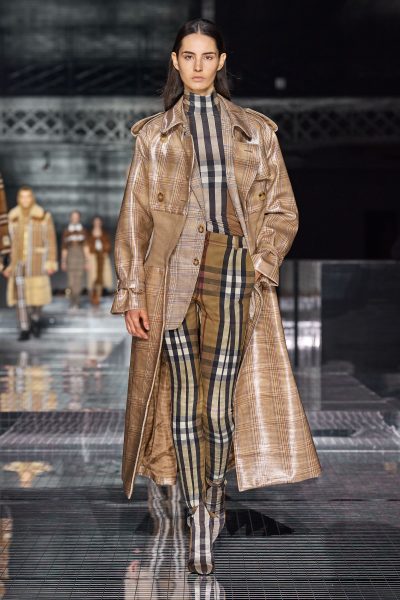 In the wake of the death of Prince Philip, the Duke of Edinburgh, who passed on April 9, at the age of 99, Burberry has postponed its women’s fall 2021 presentation, which had been due to take place today.

The company which holds Royal Warrants from Queen Elizabeth and Prince Charles, will confirm a new date in due course. It will most likely be at some point after the duke’s funeral, which is scheduled to take place at 3 p.m. on Saturday at St. George’s Chapel, Windsor.

The planned show was going to be similar to the men’s presentation in February, the show was to be broadcast on the brand’s website, with no live audience present.

Royal warrants have existed for centuries, and are given by the monarch, and other royals, to tradespeople that supply goods or services. Current warrant holders include brands ranging from Asprey, Cartier, Hunter Boots and Barbour to Cadbury, Coca-Cola and Fortnum & Mason. The Duke of Edinburgh had granted 35 warrants to various companies.