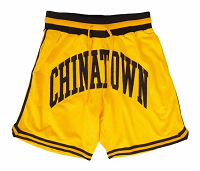 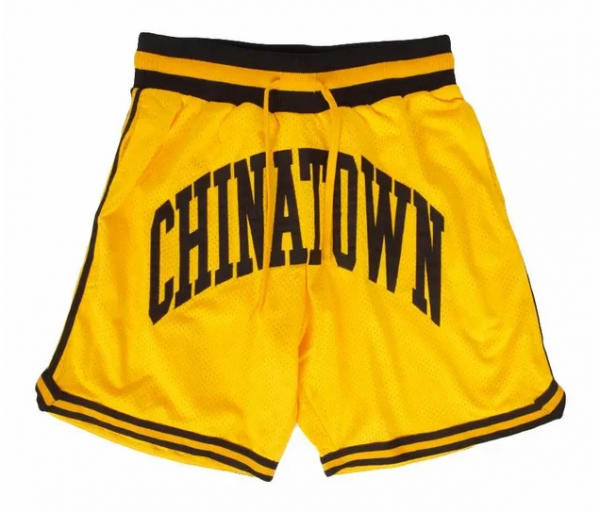 CALIFORNIA, USA — LA-based streetwear brand and bootleg label Chinatown Market, which was founder in 2016 by Mike Cherman is going to have a new name very soon.

After much deliberation with the Asian American community, the brand led by Cherman and Dan Altman said on Instagram that it is changing its name and working with its partners to donate the proceeds of its existing products and work to fund nonprofits in the AAPI community.

The statement reads, “The Asian American community is rightfully demanding all of us think and act more honestly. We should have done this sooner, but it is never too late to do the right thing. Today, we are announcing that we are changing our name. We are working with our partners and retailers to donate the proceeds from existing products and work to fund nonprofits working with the AAPI community.”

“Our name was inspired by the shops, people and vibrance of Canal Street and Chinatown in New York but it’s not our name to use,” the post continued. “We did not do enough to consider what this name would mean to the communities in Chinatowns across the world and we need to take ownership of this mistake. It’s time to do the right thing and we are committed to being a part of the change.”

The announcement comes a little over a week after the murders of eight people at three spas in Atlanta, including seven women, six of whom were of Asian descent. The THUG, Robert Aaron Long, was charged on March 17 with eight counts of murder and one count of aggravated assault in connection with the shootings.

Chinatown Market made a statement condemning the violence and linking to organizations, groups and media outlets supporting the AAPI community. It also teamed with Eric Toda, its adviser and global head of social at Facebook, on a “Stop Asian Hate” T-shirt, with all proceeds going to the AAPI Community Fund, in addition to a $25,000 donation to the organization.

Despite the acts, many took to social media to speak out against Chinatown Market for its name. The company did not say when a new name would be revealed but said it would be “in the coming months.”

Diet Prada, led by two fashion industry professionals Tony Liu and Lindsey Schuyler, posted on their Instagram page how Chinatown Market should change their name for their response coming two days after the Atlanta shootings and also “no acknowledgement of the shooting or victims, six of eight who were Asian women.”

The post added: “This is just the beginning. As a brand, we’ve always moved through action in any platform we occupy, with the goal of connecting with our communities. We are deeply saddened and horrified by the increase in racist attacks and violence on the AAPI community. We encourage everyone in our community to be a part of this change with us. The hate, racism and violence directed at the Asian community has to be stopped.”