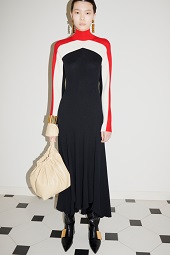 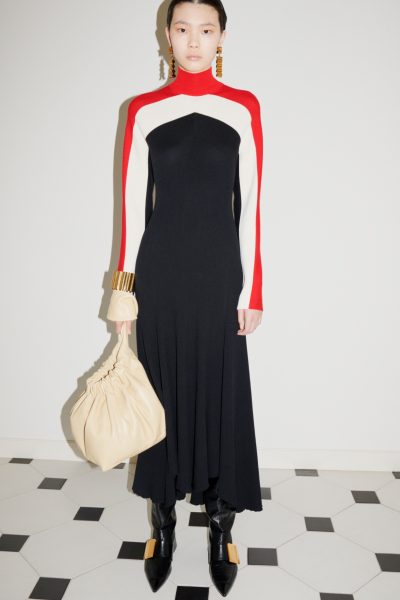 Earlier this year, OTB confirmed to WWD that it was interested in acquiring the Jil Sander brand and was conducting due diligence (see it here).

When we originally reported our stories, the Jil Sander brand was controlled by Onward Holdings Co. Ltd., the Tokyo-listed apparel group, which bought the brand in 2008 from London-based private equity company Change Capital Partners for 167 million euros.

At the time we reported our original story, we also confirmed that according to a Milan-based source, Onward Holdings tapped Nomura as adviser and OTB was said to be in exclusive talks with the Japanese group.

The Jil Sander brand has a new owner and is now controlled by OTB.

OTB said Friday it has acquired 100 percent of the Jil Sander brand.

Financial details were not immediately available at the time of this post.

“I have admired and respected Jil Sander since the fashion house was first established,” said Renzo Rosso, founder and president of OTB. “Despite the changes of ownership and creative direction, the house has always stayed true to its founder’s vision, maintaining an absolute commitment to beauty, quality, and its signature minimalist approach. To be able to welcome this timeless jewel to our group of unique, unconventional labels is an honor and a long-term undertaking.”

In 2019, we reported that OTB brought a minor stake in Mike Amiri‘s namesake brand (see it here). While growing Diesel into a global sportswear brand over the years, Rosso has been building a diversified fashion group under OTB. Rosso purchased a majority stake in Maison Margiela in 2002, appointing John Gallino creative director in 2014 (see it here). In 2008, he acquired a majority stake in Viktor & Rolf and in 2012 (to be sure, in 2019, OTB raised its stake in the brand to 70%) , he bought Marni, in 2015 taking full control of the brand, naming Francesco Risso creative director, after the exit of founder Consuelo Castiglioni in 2016 (see it here).