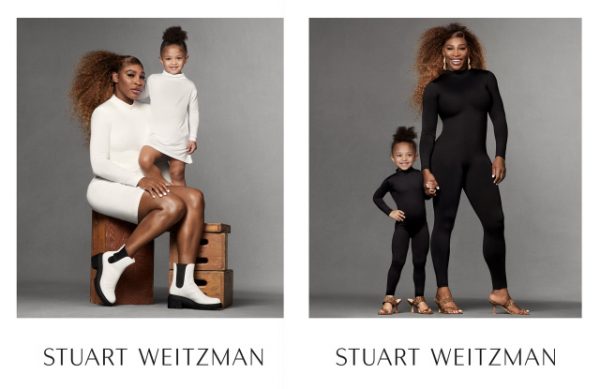 Serena Williams and the iconic footwear brand have teamed up again for their spring 2021 campaign, but this time Williams shares the spotlight with her daughter Alexis “Olympia” Ohanian Jr., age 3, who is shown wearing some of the brand’s new styles. It is the first fashion campaign that the mother-daughter duo has been featured in together.

The advertisement was photographed by Ethan James Green with styling by Gabriella Karefa-Johnson.

Speaking with WWD, Olympia by her side, Williams said that “it’s a special campaign. I just felt like it was an opportunity because Olympia and I have been spending so much time together. Olympia is trying on my shoes all the time, it’s so fun — she loves to try them on and we play in them. I have a red pair of Stuart Weitzman shoes that she loves and there is the new Lyla style with a toe ring in leopard print that’s one of her favorites.”

Williams says she has been trying to rotate between different styles during lockdown but is “definitely looking forward to dressing up again.” 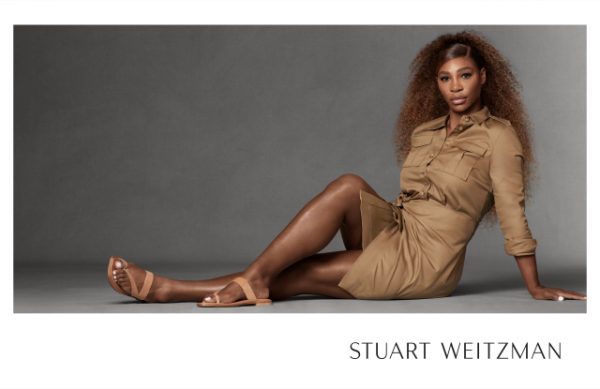