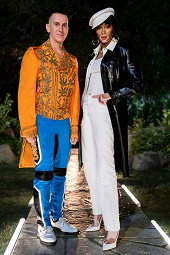 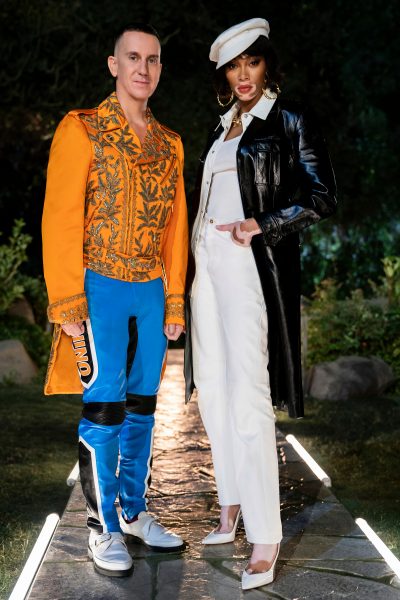 Moschino fashion designer Jeremy Scott, and fashion model Winnie Harlow are joining hosts and executive producers Heidi Klum and Tim Gunn for the second season of the reality competition show. A series of surprise guest judges are also set to appear in the second season.

“I am delighted to be reunited with Heidi for season two of ‘Making the Cut’ and for Winnie and Jeremy to join as judges,” Gunn said in a statement. “They both bring a unique voice and perspective to help us challenge these designers to sharpen their skills and get out of their comfort zones to become the next household names in fashion.”

“Making the Cut” season two will be filmed in Los Angeles and will premiere on Amazon Prime Video this summer. Like the previous season, the show is enlisting 10 entrepreneurs and designers from across the world. Winning looks from each episode will also again be made available through Amazon Fashion’s “Making the Cut” store.

The show’s first season featured fashion designers from all over the world, including designer Esther Perbandt from Germany, Sander Bos from Belgium and Sabato Russo from Italy, among others.

Designer Jonny Cota, who runs the streetwear brand Skingraft, was the winner of the first season. Cota’s prizes included selling his designs through Amazon’s fashion platform, mentorship from Amazon Fashion’s executives and a $1 million prize. The winner of season two will also receive the same prizes.