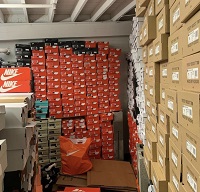 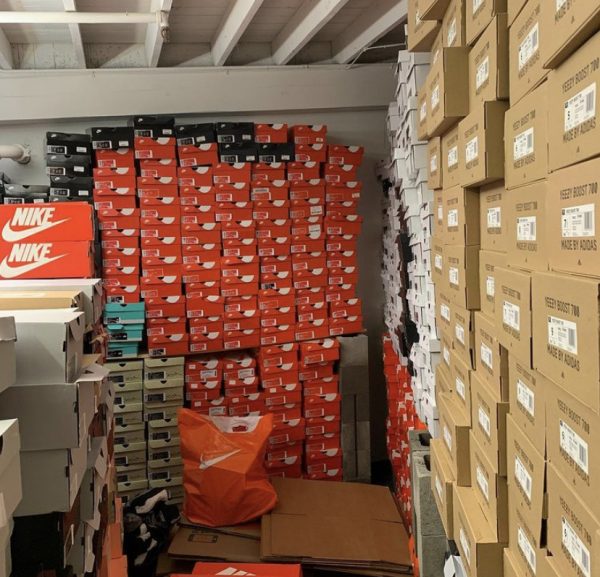 DISCLAIMER: D.M. Fashion BOOK aims to provide our readers with the latest updates in the sneaker world. However, we agreed not to published the name of the executive in this article to prevent ourselves from future legal actions and we also chose to withhold the name of the son, because he is just a teenager.

The high-ranking exec who was vice president and general manager of North America, exited the company Monday. It was reported via a Nike spokeswomen that she “made the decision to resign from Nike.”

Nike Inc. plans to name a successor for the North American region shortly, according to a statement issued Monday by the  sneaker giant.

Her 19-year-old son, was recently featured in a Bloomberg Businessweek article titled “Sneakerheads Have Turned Jordans Into a Bona Fide Asset Class.” He told the publication about his operation to purchase loads of sneakers and flipping them for higher profits. In one instance, he said he gathered more than 15 people to swarm a website selling pairs of coveted Yeezy Boost 350 Zyon sneakers and then used bots to bypass a system designed to limit purchases to one pair per customer. He said he bought $132,000 worth of Yeezys on a credit card and resold them for a $20,000 profit.

Before the coronavirus crisis, the teen cleared $200,000 in revenue, according to the article. As another revenue stream, he charged $250 a month to join a Discord group, where he reportedly shared information on upcoming online releases such as which sneakers would be discounted, when and where the sale would begin, and how many the retailer would have. By late last year, He was said to have 450 subscribers.

To prove the revenue his company was making, the teen sent a financial statement to a Bloomberg reporter for an American Express corporate card — and on it was his mother’s name.

A Nike spokesperson told Bloomberg, however, that she disclosed relevant information about her son’s company in 2018 and Nike found no conflicts of interest. Her son also claimed she was so “high up at Nike as to be removed from what he does” and he never received inside information from her.