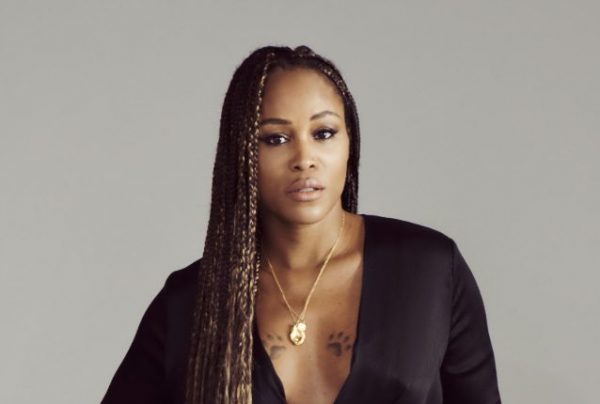 UNITED STATES — Iconic rapper turned actress Eve is set to play a leading role in the ABC‘s drama pilot Queens, according to Variety.

The pilot is about four estranged and out-of-touch women in their 40s who reunite for a chance to recapture their fame and regain the swagger they had as the Nasty Bitches – their ’90s group that made them legends in the hip-hop world.

The Grammy Award winning rapper will star in the role of Brianna. Twenty years ago, Brianna was Professor Sex — one fourth of the Nasty Bitches — rapping about money, sex and her all-around glamorous lifestyle. Today, Brianna is a proud wife and mother of five in a stained sweatsuit who barely has a second to breathe. Not glamorous, but Brianna loves her life. The Nasty Bitches are a distant, distant memory. But when an opportunity arises for the group to reunite, Brianna will grapple with whether or not she still has the swagger and confidence that made her an icon decades ago.

In addition to starring, Eve will be rendering original music for the show as her character. Throughout her storied career, Eve has released four multi-million selling albums and 32 singles to date, most recently dropping the single “Reload” in 2019.

For the past four years, she served as the host of the CBS daytime series The Talk. Her other onscreen credits include starring in the Barbershop franchise as well as appearing as herself in shows like Jane the Virgin, Empire, and Kidding.

She is repped by CAA and Massive Management.