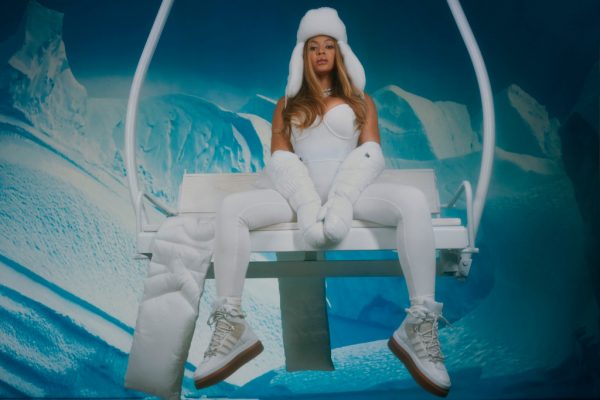 The third iteration of the collection is designed to bring the street to the slopes with an assortment of apparel, footwear and accessories that blend Aspen snowmass ski resort-inspired elements with classic streetwear references.

The size-inclusive collection is intended to inspire “creativity, individuality and imagination” in its wearers, according to the partners. Think faux sheepskin and performance towel terry materials that add texture to a range of cozy pieces. The collection also introduces a new Ivy Park monogram on some of the apparel and accessories, while others sport a playful ski tag print.

The collection includes five new styles of shoes including an update to the Ivy Park Ultra Boost, Forum Lo, Forum Mid and Super Sleek sneakers as well as a brand-new Super Sleek Boot.

The campaign also advances the brand’s “This Is Your Park” mantra. Beyoncé came up with the idea last year during the pandemic as she looked inward mentally, physically and emotionally. She encouraged her fans to do the same and explore questions such as: where is your beast mode, what drives you, where do your dreams lie, what is your motivation? For her, the response is: your park.

This latest version of the multimedia campaign invites people to think outside the box with a reminder that “Your Park Is Your Wonderland,” whether that be in the city or the mountains.

While many specifics are being kept under wraps until the drop date, the collection is being described as “refreshingly chill, effortlessly functional, relentlessly stylish and always inclusive,” with a number of “bold apparel pieces” and complementary accessories. 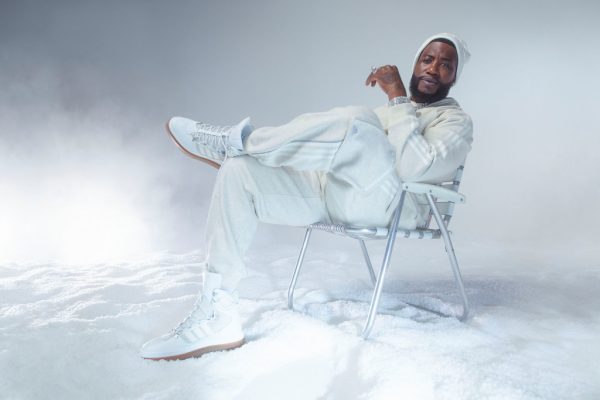 Gucci Mane in a look from the Ivy Park Collaboration with Adidas. 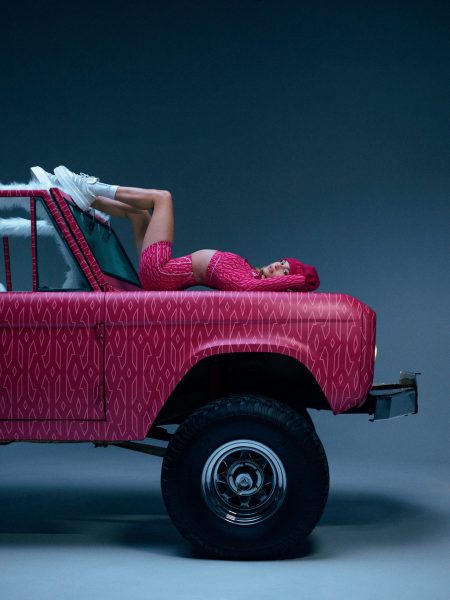 Hailey Bieber in a look from the Ivy Park Collaboration with Adidas.