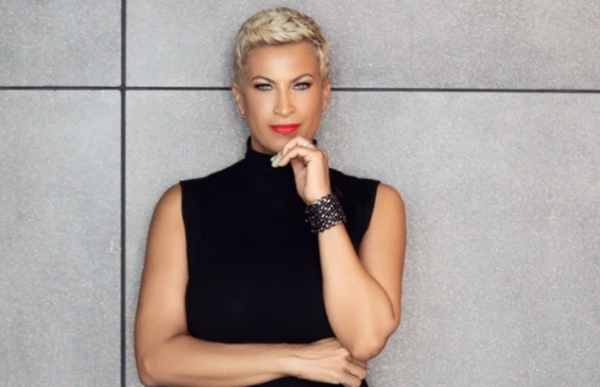 UNITED STATES — At the end of last year, former NBA player Ulysses “Junior” Bridgeman acquired Ebony and Jet magazines from bankruptcy through his company Bridgeman Sports and Media for a reported $14 million, and he has wasted no time in planning to relaunch the brands.

To oversee all this, the business he just appointed Michele Ghee chief executive officer of 1145 Holdings, the holding company behind Ebony and Jet magazines, which have chronicled Black life in America for three-quarters of a century.

Ghee has a storied media career, spent 25 years as a media executive working for the likes of WME, CNN, A&E, The History Channel and BET Networks, where she created and ran the first and only network for Black women: BETHer. Most recently she was a managing partner at consultancy Stratechic Alliance.

“This is an important voice and an important brand,” Ghee told WWD. “Today is John Johnson’s birthday. He was the founder and it’s just a historical day all around, so I’m just amazingly happy and giddy and honored.”

Her main focus is to relaunch both websites on March 1 to coincide with Women’s History Month.

As of right now, print is not in the brand’s future. Digital is the main focus for now. Jet ceased print operations in 2014 and Ebony in 2019.

“I’ve been in the media business a long time — on the television side, but I’ve been watching digital really closely and I know digital is a place that our audience lives, breathes, shares, creates businesses, shares information, and so I have to serve the people that are the builders of this community where they are,” she added.

“This is my opportunity to build a team of really talented people that I don’t believe have gotten the opportunity in the marketplace that they deserve, so I’m actually looking forward to that,” she continued.

“Everything we say will come through the lens of Black journalists. We will ensure there is a safe space for Black journalism to thrive. I’m a little Black girl from Oakland, Calif. I’m not apologizing for any of it. Our voices matter. We are history in the making.”

Of Ghee’s appointment, Eden Bridgeman, Bridgeman’s daughter, who is heavily involved in the running of the business, said, “We are honored to have Michele Ghee at the helm to steward these iconic brands. With a proven track record over a storied career thus far and a passion to bring her life experiences to Ebony and Jet we are excited at the future she will create. The next chapter of Ebony and Jet’s history will be told for generations to come and having her continue to authentically document, innovate and uplift the culture will be keys to our success.”

This marks somewhat of a turnaround for the brands from last summer, when prior owner Ebony Media Operations was put into involuntary bankruptcy by Houston, Texas-based private equity firm Parkview Capital Credit, which claimed it was owed almost $12 million. Just weeks before, Ebony’s chief executive officer Willard Jackson was fired and removed from the board.