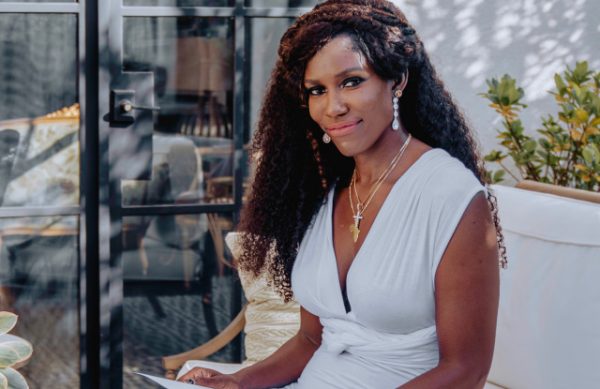 Saint John, is coming out with her own story.

Her memoir, entitled “The Urgent Life,” will be published by Viking in 2022. Meg Leder at Viking acquired the North American rights, as well as audio and first serial, from Suzanne Gluck at William Morris Endeavor.

In the book, Saint John, who approaches her life as Badass Boz, writes about losing a daughter born three months prematurely, losing her husband seven years ago (after learning he had only a few weeks to live), and being a single parent.

She said the book is a roadmap to navigating struggle and is a love letter to her late husband, Peter Daniel Saint John. She tells the story behind the photos she took of her husband in his last few weeks, and all the humor, sadness, unfathomable decisions and snatches of normalcy they contained.

Saint John also cohosts a podcast alongside Katie Couric called “Back to Biz With Katie and Boz.” In January, Saint John will teach a course at the Harvard Business School alongside Professors Frances Frei and Francesa Gino titled “The Anatomy of a Badass.”