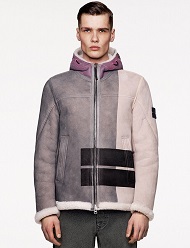 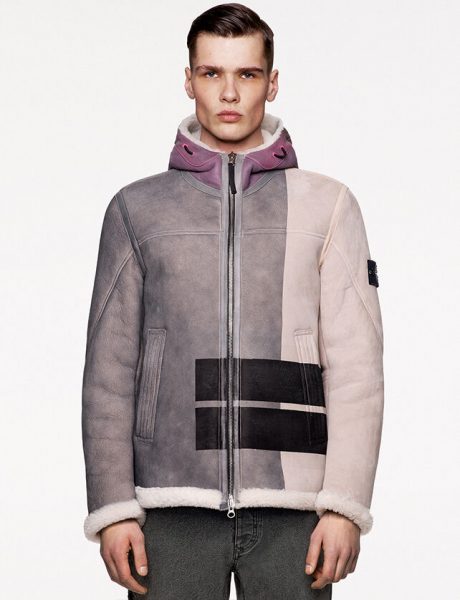 The acquisition, which was revealed today December 7th, points to a new path for Moncler. The market reacted positively and by noon shares of Moncler had risen 3.84 percent to 44.86 euros.

“I have always worked to build a strong brand where uniqueness and closeness to the consumer have been the cornerstones of a development always beyond trends and conventions,” Remo Ruffini, chairman and chief executive officer of Moncler, said in a statement. “Sharing the same vision leads us today to joining forces with Stone Island to write our future together. Led by an entrepreneur of high renown, Stone Island is a great success story, a company that has built an exceptionally strong relationship with its community, offering a highly distinctive product, as a result of unique technical skills and an absolute clarity in its positioning. It is a story of Italian excellence.”

Carlo Rivetti, chairman and CEO of Stone Island, said the company’s headquarter in Ravarino “will remain the beating heart of the brand and a center of excellence that will be further enhanced and my team and I will continue, in our current roles, to do what we have been doing with great passion for many years. This is a partnership that represents a great opportunity for the continued development of both companies and which will help Stone Island accelerate its international growth thanks to Moncler’s experience in both the physical and digital retail world.”

The agreement values Stone Island at 1.15 billion euros, corresponding to a multiple of 16.6 times 2020 EBITDA and a multiple of 13.5 times the estimated 2021 EBITDA.

The consideration for the purchase of the shares will be paid in cash by Moncler.

Carlo Rivetti and his family will subscribe for an amount equal to 50 percent of the consideration, or 10.7 million new Moncler shares, at a set price of 37.51 euros per share, which corresponds to the average price of shares in the last three months.

Temasek will also be given the choice of taking newly-issued Moncler shares for up to 50 percent of the cash consideration.

If Temasek decides to be paid in cash only, Moncler will pay 748 million euros. Otherwise, Temasek may subscribe up to a maximum of 4.6 million newly issued shares of Moncler, at the same price per share of 37.51 euros.

Temasek owns shares in both SPW and Moncler, both directly and through Ruffini Partecipazioni.

The deal is expected to close by the first half of 2021.

At the same time, Rivetti and the other SPW shareholders have reached an agreement with Ruffini Partecipazioni Holding S.r.l., wholly owned by Remo Ruffini, whereby all newly issued Moncler shares received by them will be transferred to Ruffini Partecipazioni S.r.l., which owns a 22.5 percent stake in Moncler, with the goal to contribute to the integration between the two companies.

It is also expected that Rivetti, following the closing of the transaction, will join the board of Moncler.

Ruffini will continue to exercise control over Ruffini Partecipazioni, which is expected to change its name to Double R S.r.l.

← Previous Story Style Capital Invests In Zimmermann, The Same Label That Was Called Out For Allegations Of Racial Discrimination
Next Story → Moncler Opens Paris Flagship On Avenue des Champs-Elysées