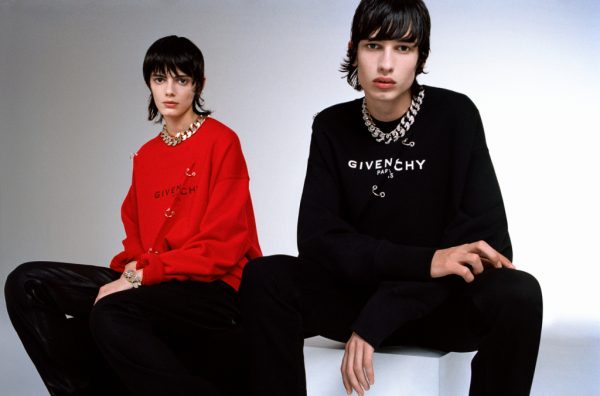 Fashion lovers of the brand and designer will be able to shop pieces from his debut collection just in time for the holidays.

The LVMH Moët Hennessy Louis Vuitton SE owned label dropped a teaser capsule of clothes and accessories in seven Givenchy stores in Europe, Asia and the U.S. on Tuesday (December 1st), as well as on givenchy.com in selected countries. It will be available until December 22nd, ahead of the first official delivery of the spring 2021 collection on February 26th.

Hardware is central to the lineup, with items including an updated version of the Antigona handbag, with longer handles and a “4G” padlock; the Lock ankle boot, featuring a padlock dangling from an ankle strap, and oversize chain necklaces. A standout piece include a baseball cap with horns.

The clothing consists of a mix of sharp tailoring, textured denim and upscale casual outfits, including jackets in a 4G logo denim jacquard, and a crocodile-print leather Windbreaker. Men’s shirts feature zip and snap closures, while T-shirts come with trompe-l’oeil renderings of locks and eyelets over a spliced Givenchy logo.

Williams presented his debut collection for Givenchy in October after only 90 days at the house. 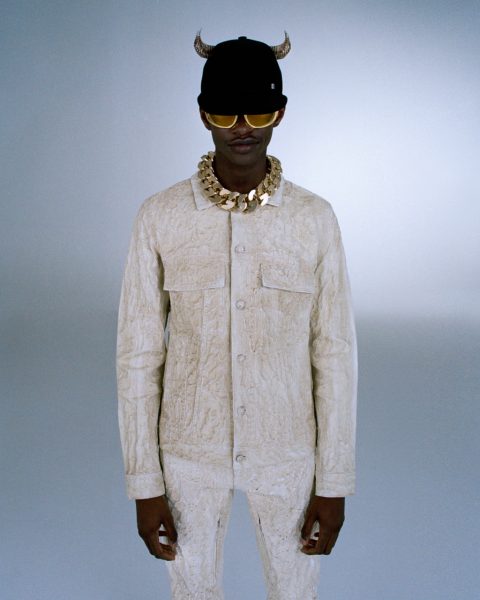 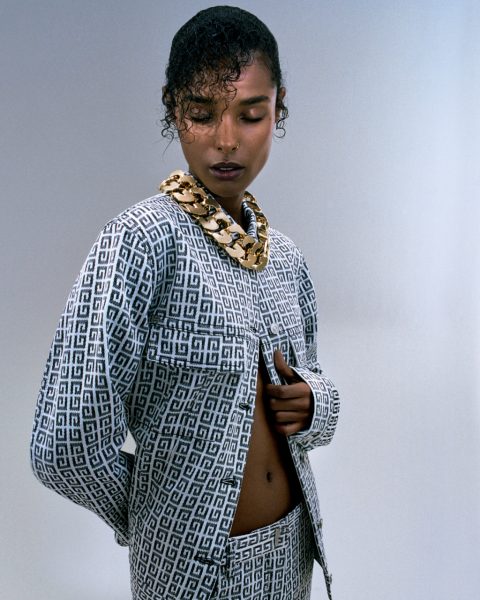 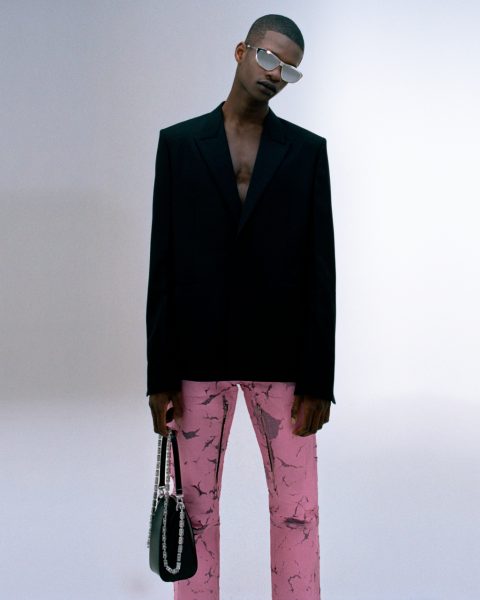 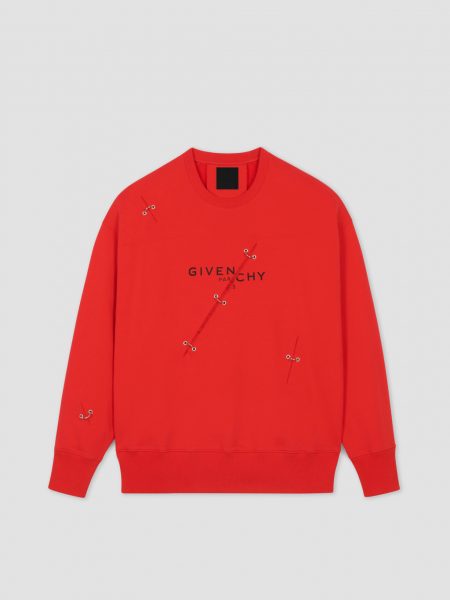 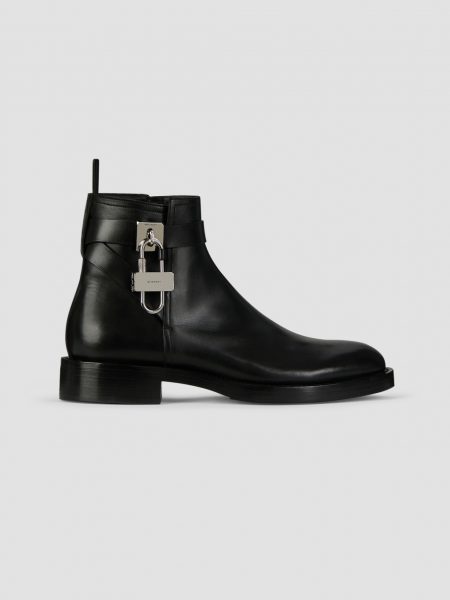 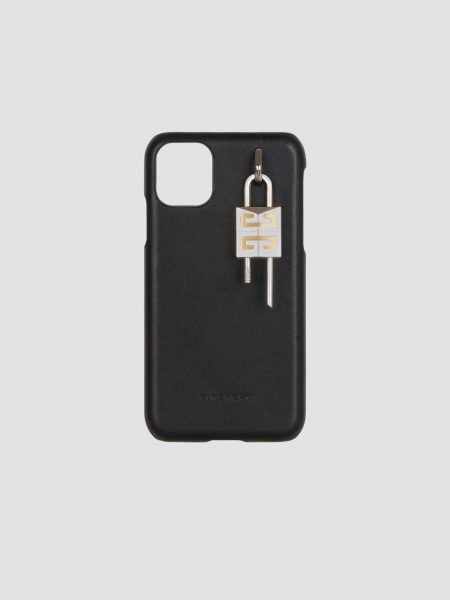