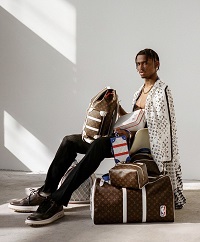 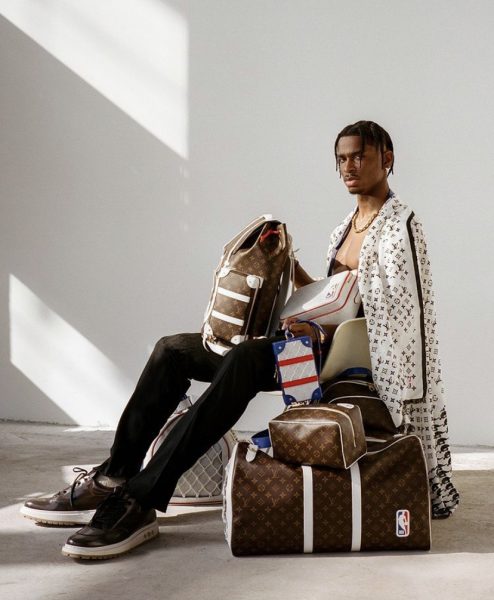 Inspired by the idea of a player’s wardrobe, the capsule features travels and transits, game arrivals, and press conference looks merged with the Jerry West NBA Logo and Louis Vuitton motifs.

Pulling on the red, white and blue tones of the NBA logo, further pieces from the project include “Christopher backpack”, “Nil messenger” and “Keepall duffle” as well as a newly designed multi-pocket backpack with white contrast straps and monogram. Rounding off the collection is a range of footwear options and jewelry in yellow gold.

The NBA point guard was lensed by photographer Othello Grey.

The collection is now available. 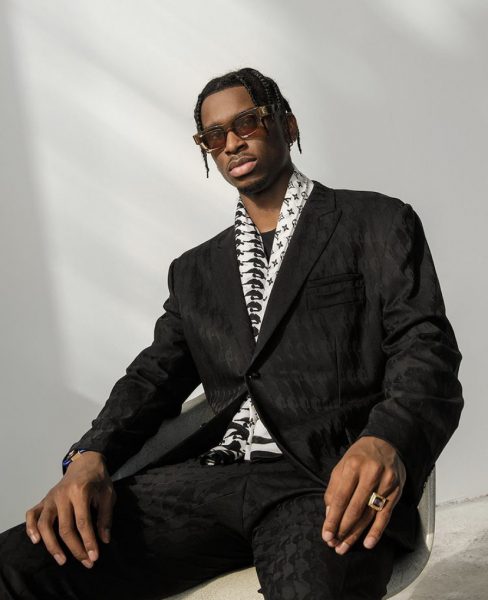 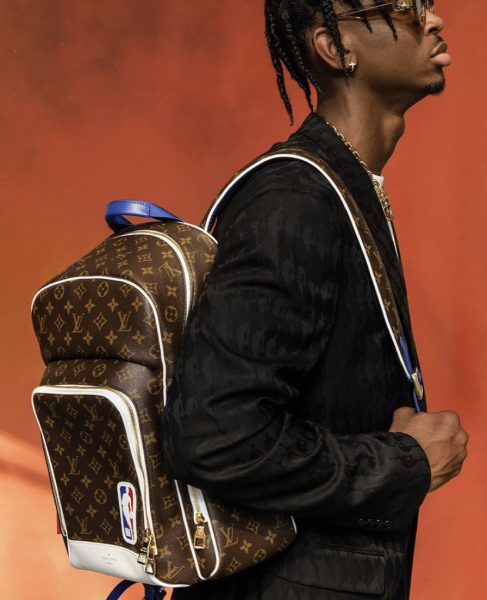 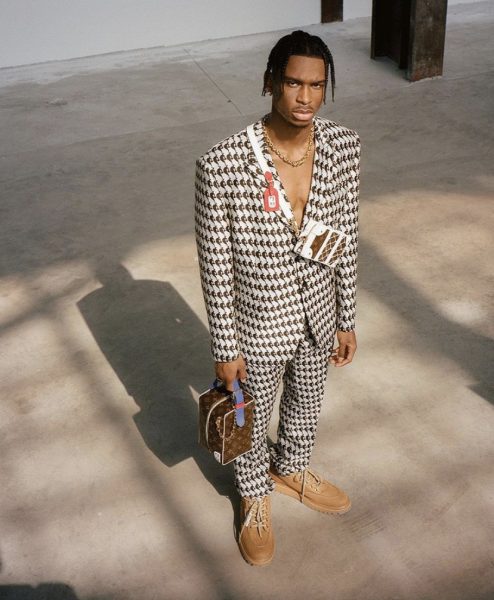 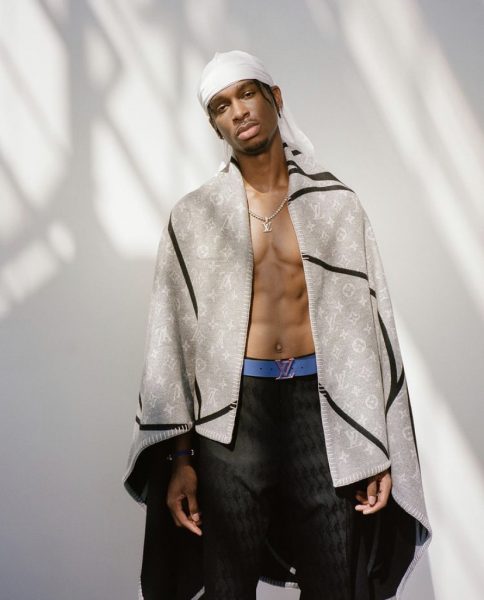 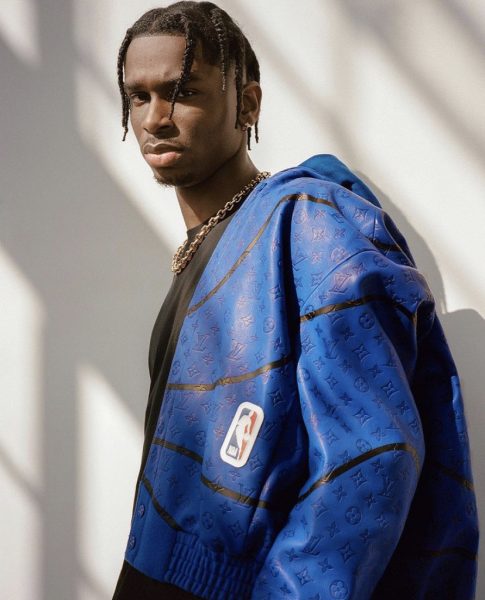