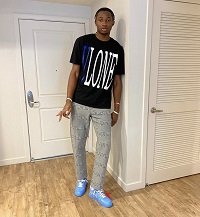 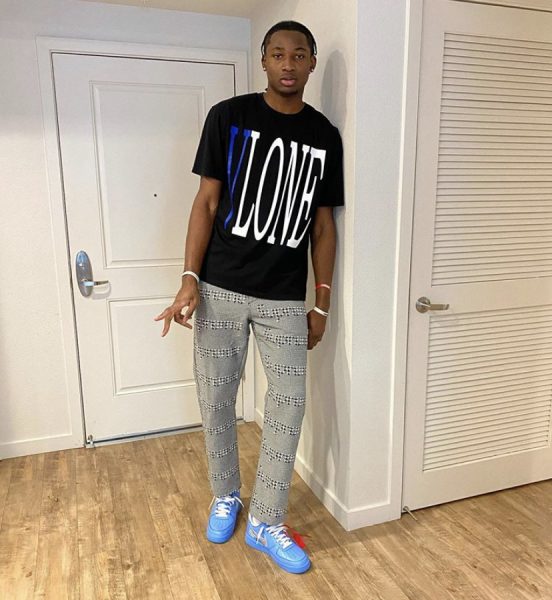 A former consensus five-star recruit and the top small forward in the 2020 class, he chose to forgo his college eligibility to join the Ignite. Kuminga finished his high school career at The Patrick School in Hillside, New Jersey.

On July 15, 2020, he reclassified to the 2020 class and announced that he would bypass college basketball to join the NBA G League Ignite over offers from Texas Tech, Auburn, Duke and Kentucky, among other college programs. Kuminga was considered the third-best player in his class by Rivals.com and the fourth-best by 247Sports.com and ESPN.

The t-shirt is available at Vestiaire Collective. 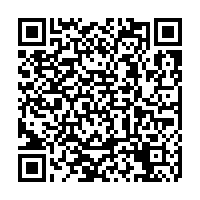 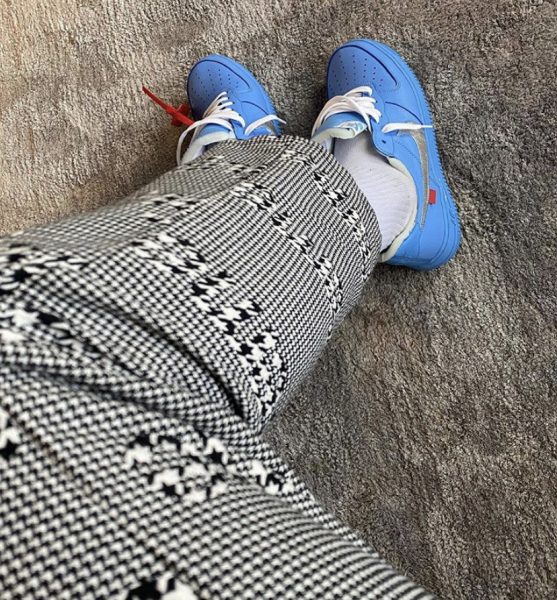 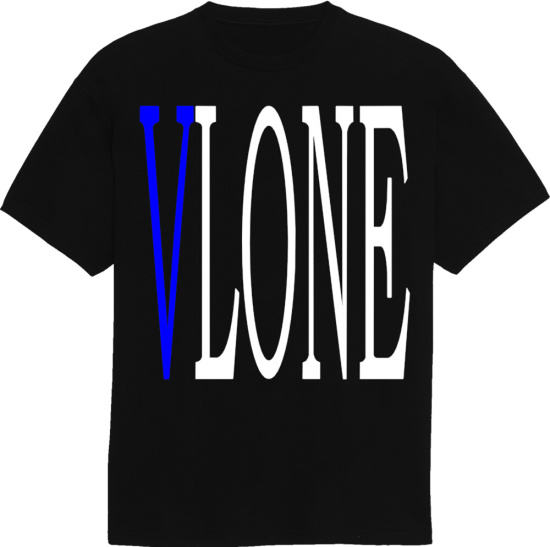 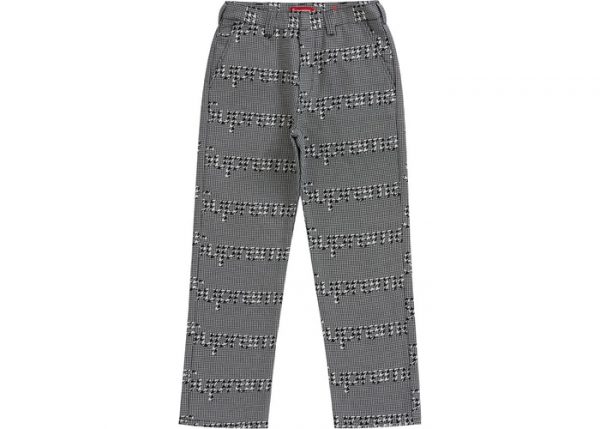 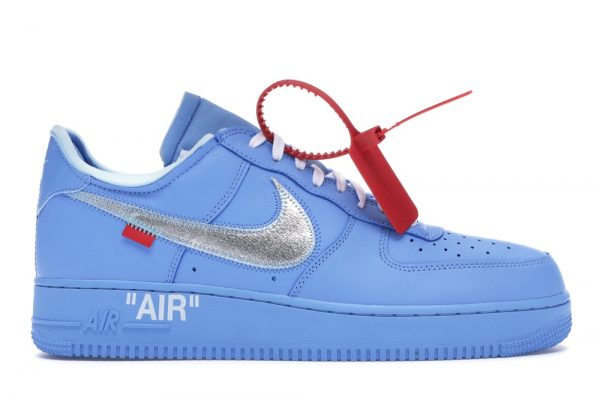