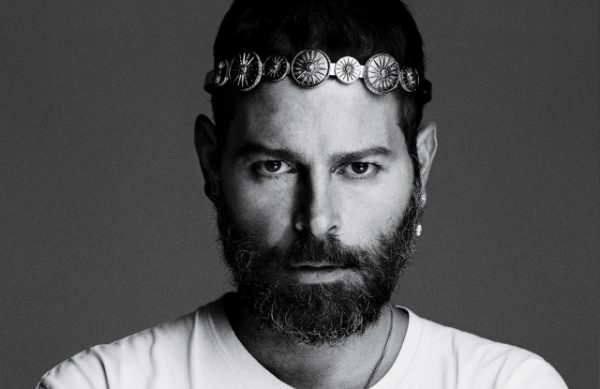 A day later, the luxury house officially confirmed our original report. Roberto Cavalli has appointed Fausto Puglisi as its creative consultant, effective immediately. Puglisi will helm all design functions, which, since the exit of Paul Surridge last year, had been under the responsibility of an in-house design team.

Surridge exited the house in 2019, at the time, sources said the designer over the past few months had grown increasingly frustrated because of the lack of investment in the development and refurbishment of the store network as well as in marketing and communications. He is also said to feel the design team had not been supported, as resources have been scarce (see it here).

“I am honored and proud to carry on the legacy of this extraordinary brand and, above all, to continue to support Roberto Cavalli’s image of glamour and refinement,” Puglisi said.

“I want to develop my ideas of inclusion, beauty and amplify the dialogue between cultures, diversity and multiplied aesthetics. This is a unique opportunity to write a new chapter in Cavalli’s history, continuing to celebrate the legacy of Italian craftsmanship and excellence.”

“Puglisi brings a wealth of experience. He is a designer capable of understanding and reinterpreting the legacy and essence of Roberto Cavalli,” said Ennio Fontana, who was recently named general manager of the company.

Puglisi will unveil his first collection for the brand in January.

Born in 1976 in Messina, Sicily, Puglisi launched his namesake label in 2010. His aesthetic is rooted in sexy femininity and a bold, flamboyant approach to fashion, best embodied by his staple leather gladiator-inspired minidresses. Along with animal prints, vibrant patterns and Ancient Rome references, his collections blend nods to Baroque architecture with sharp tailoring and glam-rock elements, such as baroque sun embroideries and cross applications.

In 2012, Puglisi was appointed artistic director at the French fashion house Ungaro, debuting on the Parisian catwalks in March 2013. He parted ways with the brand in 2017 and was succeeded by Marco Colagrossi.