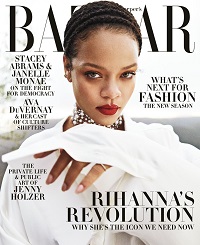 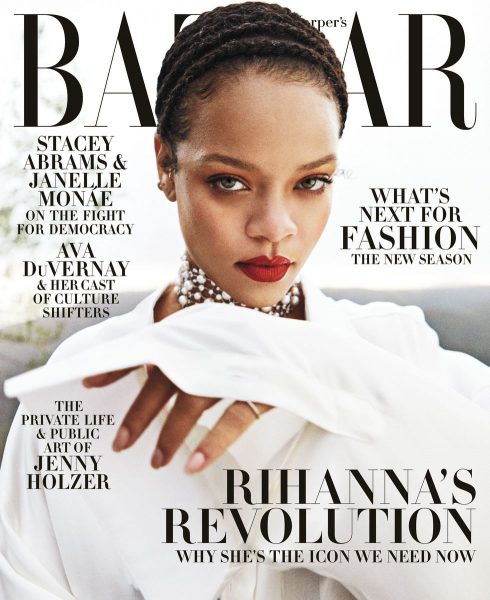 NEW YORK, UNITED STATES — Last summer, D.M. Fashion Book reported that Samira Nasr is the new editor in chief of the American edition of Harper’s Bazaar magazine, overseeing both print and digital as of July 6. She succeeds Glenda Bailey, who stepped down from the Hearst title in January 2020 after 19 years in the role” (see it here).

After three months at the the top of the masthead, Nasr is putting together a stronger team with some new hires.

Nasr just sent a team memo revealing two new staffers. The first is Kaitlyn Greenidge, who is joining as features director across all platforms. In this newly created role, Greenidge will collaborate with writers, as well as a team of senior and associate editors, to deliver features, packages and portfolios that address the issues shaping the world, as Nasr put it. Greenidge is a contributing opinion writer for The New York Times and has previously acted as a contributing editor for the Lenny Letter newsletter. Her debut novel, “We Love You, Charlie Freeman,” was published in 2016.

Next up is Laura Genninger — the magazine’s first creative director since Stephen Gan left for Elle in 2018. Responsible for the “look” of the magazine, she’ll work in tandem with Nasr on the brand’s upcoming redesign, as well as directing fashion and cover shoots, and bringing new photographers into the mix. Genninger comes from Dazed Media-owned Another Man magazine, where she was art director. She has also worked as creative and art director for Atmos and creative and art director for i-D.

They’ll follow Leah Chernikoff through the virtual door since it’s unlikely that the magazine will be back at full capacity at the Hearst Tower in Midtown Manhattan anytime soon. Chernikoff quietly began her new role as executive editor this summer, working closely with Nasr overseeing all editorial content and strategy, as well as managing the team on both the print and digital side. Bazaar had been without a permanent executive editor since Amy Synnott left to join Elle in November 2019 as its executive editor. Stephen Mooallem, who was executive editor until 2016, stepped in during the interim period.

Chernikoff is no stranger to Hearst Magazines as she spent close to six years at Elle as digital director, leaving in 2019. In between Elle and Harper’s Bazaar, which share the same parent company, she was head of content at Glossier, overseeing editorial strategy for the brand. She’s also worked with Nasr before when the latter was the fashion director of Elle.

Due to magazines’ lengthy lead times, the first issue with Nasr‘s touch on it will be November, but her first full issue complete with her redesign will come out early next year.

“I feel so optimistic about this new beginning with this team,” she said of her new hires. “We have a solid foundation to move forward to write and build this new chapter for our audience together.”