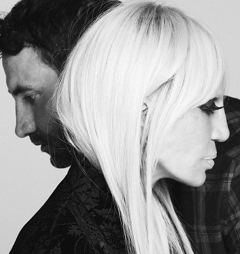 Once Again, Riccardo Tisci Is NOT Headed To Versace 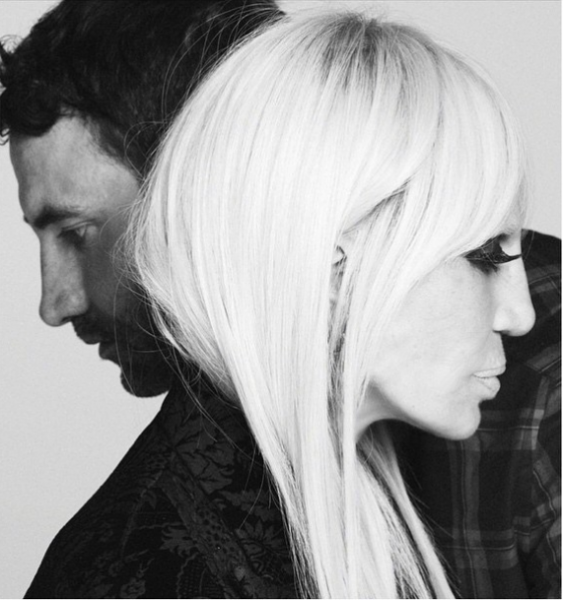 MILAN, ITALY — In February 2017, D.M. Fashion Book officially confirmed that Riccardo Tisci had exited the French house Givenchy, after 12 years at the helm (see it here). His last collections were the Fall/Winter 2017 Men’s and Fall 2017 Couture, which were presented in January 2017 (see it here).

In January 2017, we also we reported that Italian fashion house Versace was in talks with Riccardo Tisci. During that time, Versace had made overtures to Tisci and held discussions in recent months (see it here).

Three years later, another rumor circulated saying Tisci is headed to Versace, but that is not true. The iconic designer is not on his way out the door at Burberry — and he’s not going to Versace either.

Reached by WWD, Donatella Versace firmly denied speculation here that Tisci was joining the Italian house, which is owned by Capri Holdings Ltd.

In 2019, Michael Kors Holdings Ltd. acquired Versace for $2.1 billion, and changed the group’s name to Capri Holdings (see it here).

“We have a company, a brand and a luxury house, led by one of its original founders, Donatella [Versace], that has such an important message and voice in the fashion business, that we’ll be able to accelerate that, really with a laser focus. And we are going to really make sure that we are one of the competitors in the luxury space,” Idol said at the conference.

Tisci is understood to be under a long-term contract with the British house Burberry.

While reviews of Tisci’s collections have been generally positive, his B Series of branded streetwear drops, on the 17th of every month, have been a hit especially among young consumers in Asia.