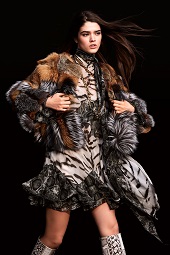 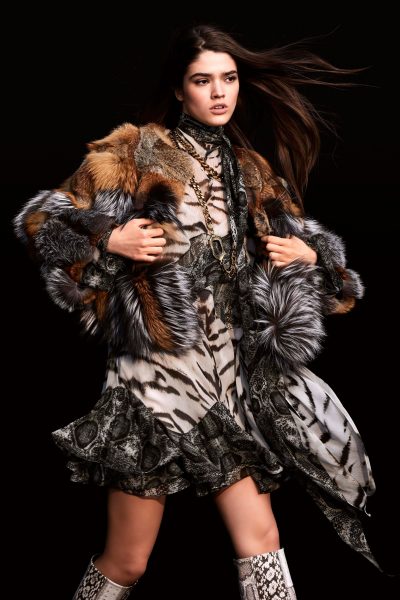 MILAN, ITALY — There are still some major changes taking place at Roberto Cavalli, just nine months after the luxury fashion house was sold to Dubai-based property developer Damac in December 2019 (see it here)

Gian Giacomo Ferraris is leaving his post as chief executive officer of the Roberto Cavalli company at the end of the year, according to WWD.

In an internal letter obtained by WWD, Ferraris announced the news to his team “with mixed feelings, which include some satisfaction, a bit of sadness and a few regrets.” As of Sept. 30 and until the end of the year,  Ferraris will be in smart-working mode.

Ferraris joined the Milan-based brand in 2016 from Versace, succeeding Roberto Semerari. The executive wrote that in this period “we worked together with extraordinary commitment and passion in order to ensure a future” for the company, thanking everyone for their contribution to stabilizing business and revenues in 2017 and 2018, “after years of significant decline. Unfortunately, as you all know, despite my strenuous and steady commitment, we didn’t manage to secure the financial resources needed to continue our efforts in 2019. Instead of investing to renew the store network and support the brand repositioning with appropriate marketing and communications campaigns, with investments in VIP and celebrity partnerships and in digital communications, we had to face a financial restructuring. We managed to overcome that crisis situation after significant sacrifices, also thanks to our new shareholder. But, very soon after, our plans were halted by the devastating impact of the pandemic.”

Roberto Cavalli is now owned by the founder and chairman of Damac Properties, Hussain Sajwani, through his private investment company Vision Investments, which bought the company from Clessidra SGR last year.

Prior to his announcement, questions were rising in Milan over the future of Ferraris at Cavalli after a tumultuous period of negotiations with the unions and the closure of the brand’s complex outside Florence and move of the entire company to Milan, which led to more than 100 out of 170 employees to lose their jobs.

Aside from Cavalli and Versace, Ferraris has years of experience in fashion luxury groups including Gucci, Prada and Jil Sander. He was instrumental in turning around the latter and at Gucci, he managed the group’s women’s ready-to-wear manufacturing arm when the company took production in-house. Before his Gucci post and before returning to Jil Sander as CEO in 2004, Ferraris worked at the German firm in Hamburg as industrial director and was responsible for the company’s entire production process.

He joined Cavalli at a time of changes within the company and in a challenging economy, but the restructuring hit a number of stumbling blocks until last year when the firm filed a restructuring plan with the Court of Milan that would allow it to continue to operate while holding discussions with creditors under the so-called process of  “composition with creditors,” shortly after creative director Paul Surridge exited the brand in April 2019 (see it here). Surridge joined the house in May 2017, succeeding Peter Dundas (see it here), who exited Roberto Cavalli SpA for the second time, after a year and a half (see it here) to launch his eponymous line (see it here). 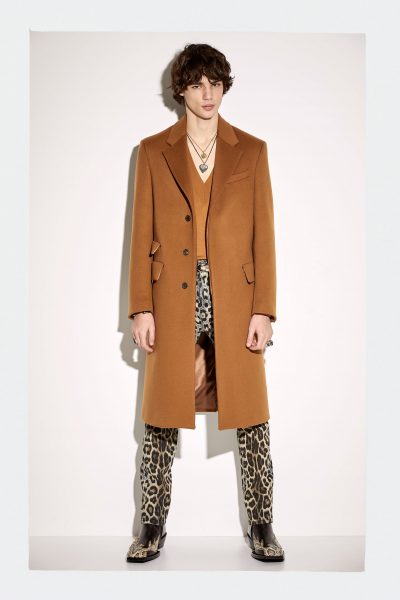 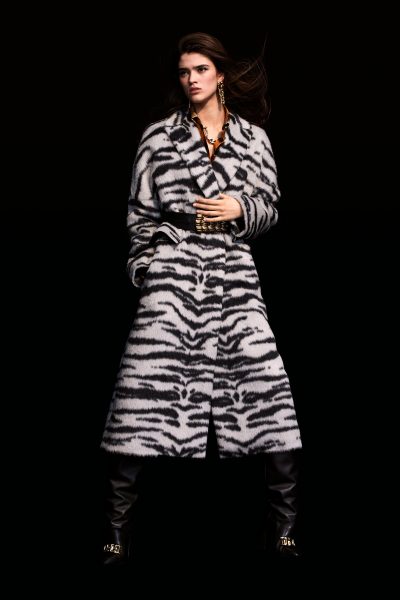 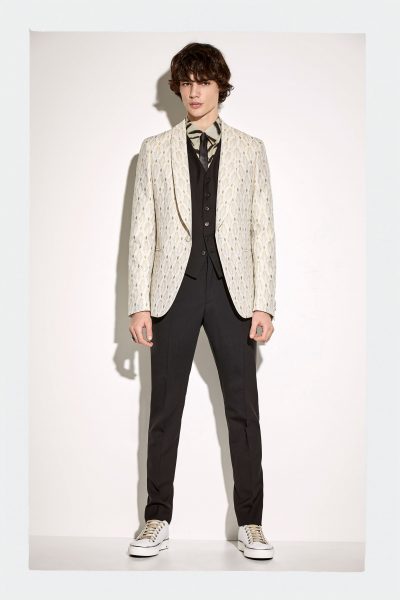 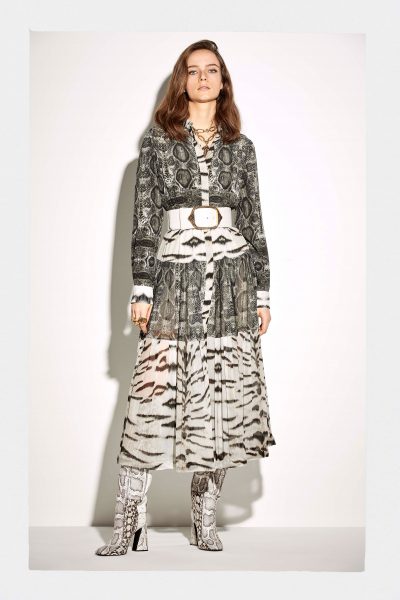