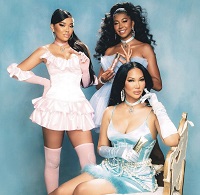 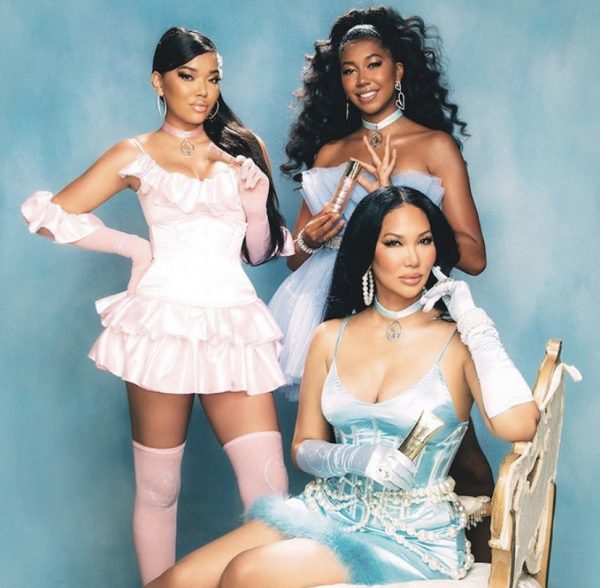 The lifestyle label was established by matriarch Kimora Lee Simmons in 1999. Her daughters Ming and Aoki Lee is not stranger to the fashion industry. They grew up with a behind-the-scenes look at the brand, often featuring in campaigns. Now — at 20 and 18 years old, respectively — the young women are joining their mother as the brains and faces of Baby Phat Beauty, a partnership with HatchBeauty Brands.

“I think it’s very important that right now — in this time of Black Lives Matter, that could be brown lives matter…to be a young woman, certainly for Ming and Aoki, and for myself, to be a woman, a woman of color — to have your own brand,” said Simmons.

Simmons relaunched Baby Phat last summer (see it here). Of late she’s had fashion collaborations with Foot Locker and Forever 21, but now is turning her attention to beauty. She’s no stranger to the category, though; Simmons had previous beauty releases, and she’s also in retail, as the owner of Korean spa Pellequr in Beverly Hills. However, the new endeavor merges her existing fanbase with that of a new generation, Generation Z, represented by her daughters, she said.

“We are excited to dive into the beauty space with a unique multigenerational perspective,” said Ming in a statement. Her sister, Aoki, added, “Brands represent more than just products in today’s world, and it’s important for us to continue to be part of cultural and beauty conversations as we forge a new path for girls who look like us.”

“The girls grew up on the runway,” Simmons continued. Ming currently attends New York University, while Aoki studies at Harvard University. “It’s teaching them to tap into their inner entrepreneur, inner creative director, teaching them the ins and outs of the business, which is also very important to me.”

The first launch is a three-piece kit featuring a lip gloss, body lotion and scented, shimmery body spray (future releases include skin-care and color cosmetics, including a holiday drop). Available starting today for $45 a kit at babyphatbeauty.com, there are three versions of the products, reflecting the personalities of each woman.

“Divine is mine, obviously,” said Simmons with a laugh. “Opulence is Ming, and ethereal is Aoki, because she’s a free spirit.”

A portion of proceeds from sales will be donated to Fair Fight, an organization working to promote fair elections, educate on election reform and voter suppression. The women hope to bring consumers self-care during the health crisis, Simmons said. “I think it’s really what it comes down to, being able to bring that home and experience it at home during a time like this…Take a little time out. Girl, by just putting on that lip gloss, you can do a whole lot with your demeanor, your mentality, how you approach your day. A little goes a long way.” 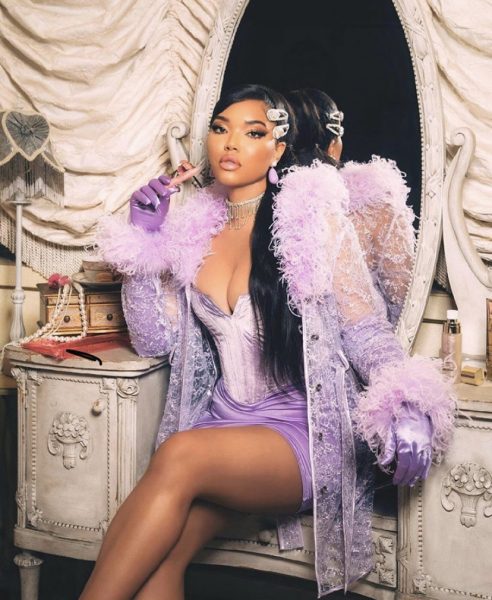 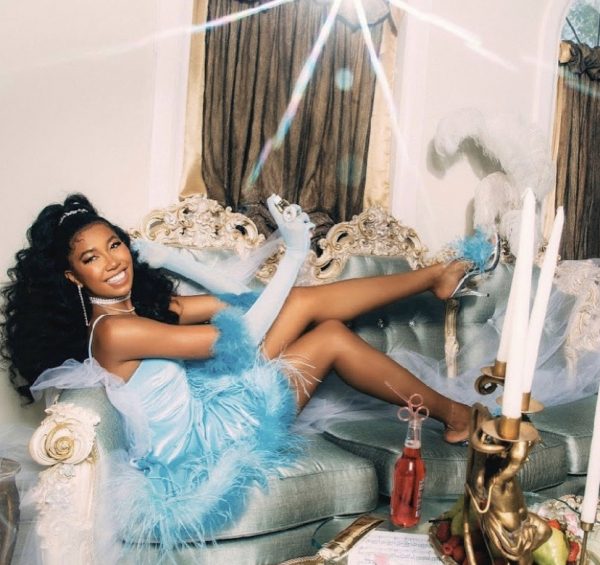 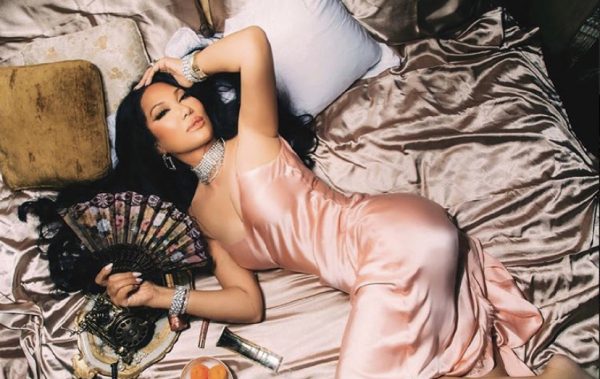 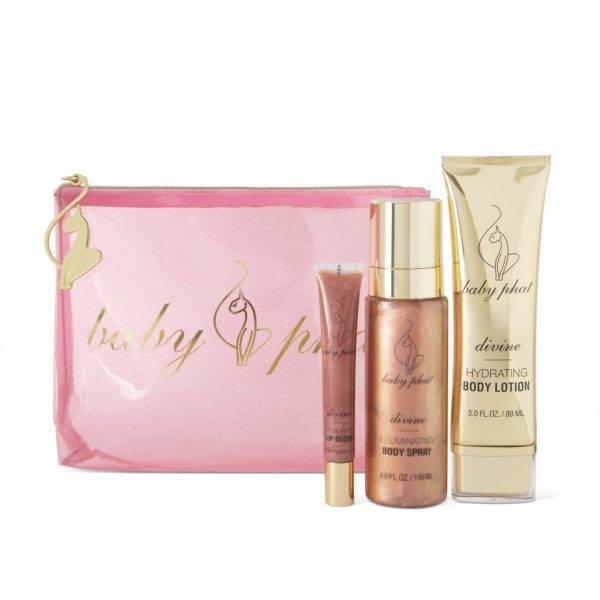