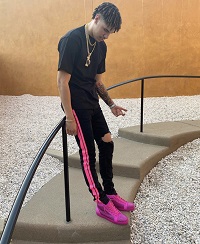 BREAKING: LaMelo Ball Is Finalizing An Endorsement Deal With Puma 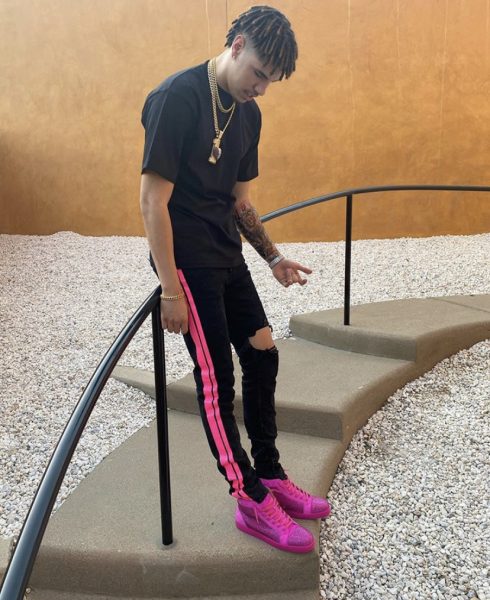 CALIFORNIA, UNITED STATES — Global basketball sensation LaMelo Ball has yet to play his first few minutes in the NBA, but the 19-year-old reportedly has a shoe deal lined up already.

Ball is reportedly finalizing a deal with Puma, according to The Athletic‘s Shams Charania. He is the first Ball brother not to sign with Big Baller Brand.

LaMelo Ball has emerged as possibly a top pick in the upcoming 2020 NBA Draft, he is currently the No. 4 pick in Sports Illustrated‘s latest mock draft. He landed a signature shoe deal and signed with an agent in 11th grade, which made him ineligible to play college basketball, therefore he became the youngest American to play a professional game after he joined a team in Lithuania at 16. He has played professionally in Lithuania and Australia, but has never played a truly significant game in the United States. He is the most famous in the 2020 draft and most well-known mystery in sports. When his name is called early during the NBA draft, another journey will begin: one he must navigate on his own.