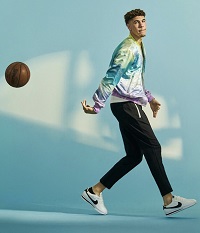 Inside LaMelo Ball’s Journey To The NBA: The ESPN Cover Story 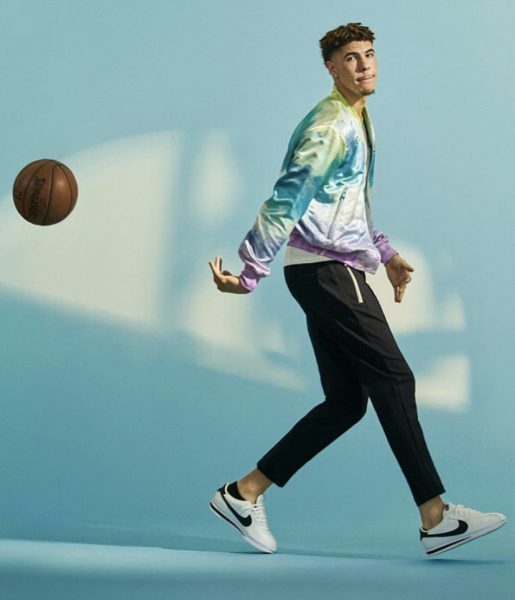 ESPN Cover Story is the sports fan’s monthly ticket to the biggest stories on the most captivating athletes – told with inside access, bold reporting and unforgettable visuals.

LaMelo Ball has emerged as possibly the number one pick in the upcoming 2020 NBA Draft. The 18-year-old landed a signature shoe deal and signed with an agent in 11th grade, which made him ineligible to play college basketball, therefore he became the youngest American to play a professional game after he joined a team in Lithuania at 16. He has played professionally in Lithuania and Australia, but has never played a truly significant game in the United States. He is the most famous in the 2020 draft and most well-known mystery in sports. When his name is called early during the NBA draft, another journey will begin: one he must navigate on his own.

This shoot was shot by photographer Marcus Smith and styled by Whitney Michel. Melo styles in a bomber jacket by Amiri, T-shirt by Billy Reid, pants and sweater by Rhude, and sneakers by Nike.

Head over to ESPN to read the cover story: 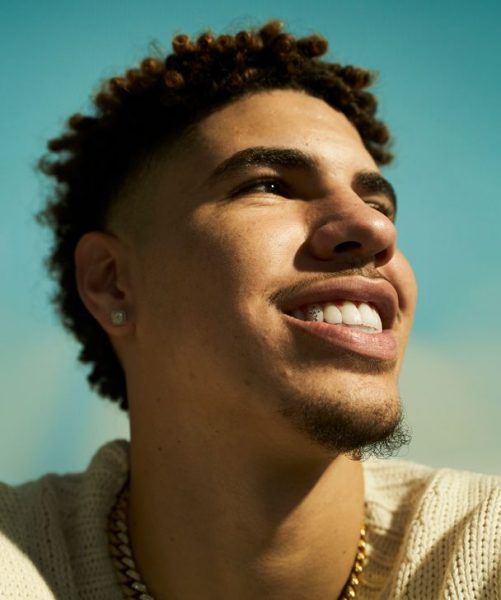 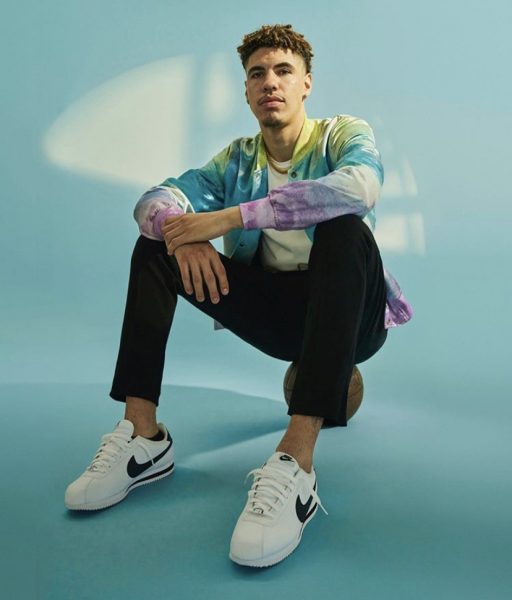