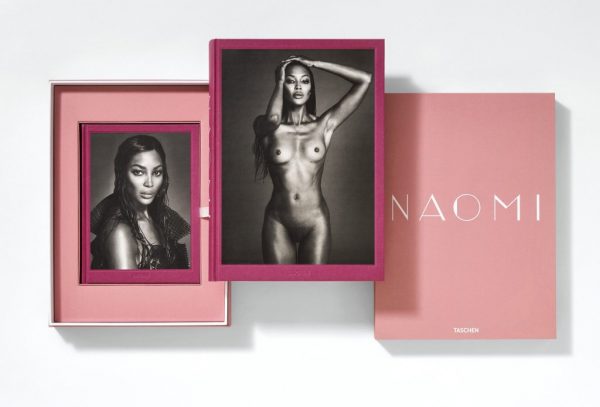 “Naomi” by Taschen Courtesy of Taschen

Now the British beauty is releasing “Naomi” with Taschen this month, an extended take of the 2016 volume she did with the publisher that encompasses more recent works and thoughts on her career and the industry at large. She says that while the first book was more of an art collection item, the second installment is for her fans who have supported her from the beginning. (She also notes wanting the second edition to be more affordable for her fans, priced at $150 down from the original’s $300.)

“It was important that I had Campbell Addy in there, because Campbell Addy is one of the first Black photographers I’ve gotten to work with in mainstream fashion in my 34 years of modeling,” she says of her process via WWD. “Just the next generation of young photographers, really. I wanted that to be included, since it’s their time. I’m excited. I’m just in awe sitting here. And there’s all these wonderful young stylists and photographers in France, in London, in New York, in Africa. I mean, it’s a challenging time in terms of what we’re dealing with, but it’s a wonderful time for creativity.”

In the new book, she writes of feeling frustrated that in 2020, after a groundbreaking career in the industry, she still has to encourage people in fashion to embrace African brands and designers.

“A lot of people said yes to your face, but never did it. For me, you can say the words, but I’m all about the action. So then no action would follow,” she says. She cites Kering as being one company who has made good on their word to take action around working with African students. “The whole thing about a global globe is, I’ve said this many times but I’ll say it again is, you can’t say everything’s global when you’re missing a continent. It’s not giving a chance and an opportunity. It’s not fair,” she says. “That’s not equality.

“I want to be sure of when I commit to the things that I’m asked to do, that they’re really understanding of where we are right now and what’s going on,” she continues. “And not because it looks right, because it’s not about how it looks. It has to be that you understand it and that you want it and that you want to make a change in this world of what’s happening and you want to make a difference. That’s important.”

As for highs, she says it’s all about the collaborations.

“One of the things that I’m thrilled about is being able to work with Pat McGrath, who runs her own business as a Black woman from England. Same heritage as me, and coming from the same part of London. I’m very proud to work for her and see what she’s doing and how she’s done, where she’s come from and where she’s at. I know she’s just going to take the world and I’m thrilled to be part of Pat’s journey, thrilled to be the face of Pat McGrath. I’m very, very proud of that,” she says. “As the same pride that I was with Edward Enninful getting his position. Proud of how he’s been creative and what he’s done and turning things and changing things and embracing the next generation. I’m proud of my friends. I’m proud to see my friends do good, always.” 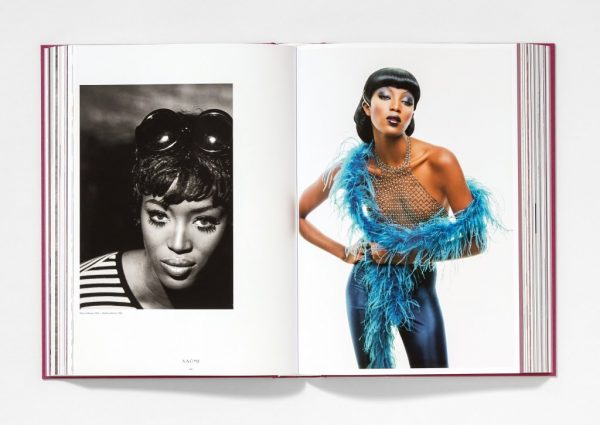 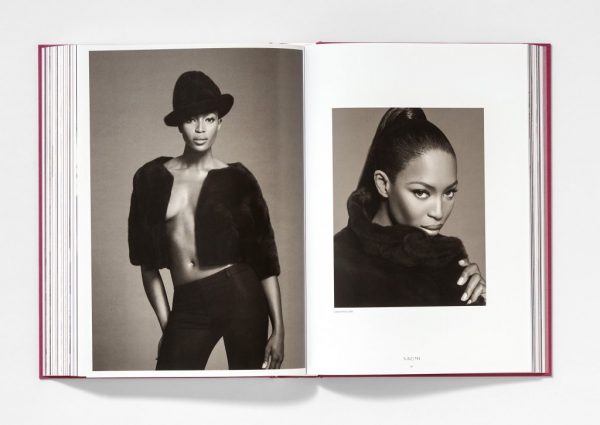