Farfetch Revenues Gain; Natalie Massenet Out As Co-Chair & Other Changes To Its Board 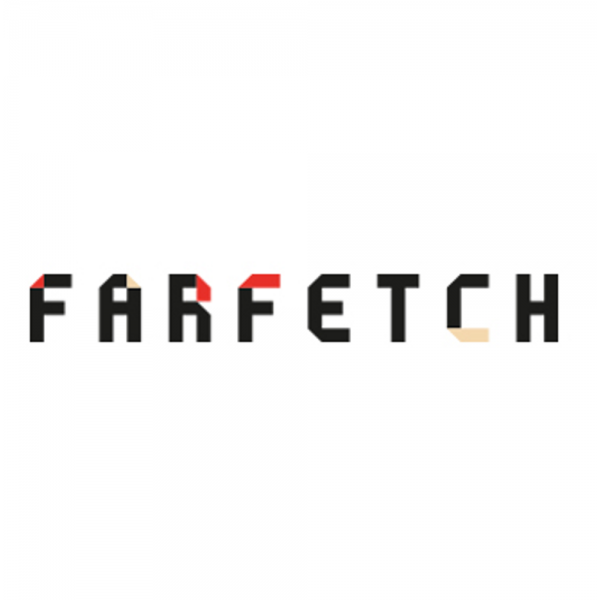 LONDON, UK — Online fashion retailer Farfetch revenues are gaining despite the worldwide spread of the coronavirus.

Five members of the board stepped down, which the company said reflected an evolution following Farfetch’s 2018 initial public offering. The shift included the departure of co-chair Natalie Massenet and the addition of former Tapestry Inc. chief executive officer Victor Luis and the formation of an ESG committee on the board to focus on environmental, social and governance issues.

José Neves, Farfetch founder, chairman and CEO, told WWD in an interview that the timing was right for the board to change with “the company firing on all cylinders.”

“It is the first evolution [of the board] in 13 years, since I started the company,” Neves said, with thanks to the departing director. “It is the result of long-term planning.”

He said the market is evolving very quickly and that many of the dollars Chinese tourists — a key luxury demographic — were spending abroad are being spent at home and online.

“You have a massive repatriation of luxury spend,” he said. “Imagine the power of that, you are in a tier three city in China and in your pocket you have 700 boutiques that you used to shop.”

Neves characterized what has been an extremely challenging second quarter for fashion in uniquely positive terms. “Second quarter 2020 was record-breaking for Farfetch,” he said in a statement reviewing results.

“Second quarter 2020 was record-breaking for Farfetch,” he said in a statement. “Digital platform [gross merchandise value] was an all-time high $651 million, we attracted more than half a million new consumers — our highest ever, and brands and retailers leaned in to offer the broadest selection of luxury fashion we have ever seen on the marketplace.”

Investors were also enthusiastic and sent shares of the company up 8.2 percent to $28.50 in after-market trading Thursday.

For the three months ended June 30, Farfetch’s revenues increased 74.3 percent  to $364.7 million, reflecting both new customers on the platform and the addition of New Guards Group, acquired last summer (see it here). The gross merchandise value of goods sold on the company’s platform expanded by 48 percent.

Losses for the quarter widened to $435.9 million from $95.4 million a year earlier, reflecting a non-cash impact of higher share price on items held at fair value.

Adjusted losses before interest, taxes, depreciation and amortization amounted to $25 million, an improvement from losses of $37.6 million a year earlier, and the company said it was progressing toward its target of full-year profitability under the measure in 2021.

As it continues on its journey, Farfetch is saying goodbye to Massenet as well as directors Jon Kamaluddin, Jon Jianwen Liao, Danny Rimer and Mike Risman. Stepping in are four new directors with experience across technology, luxury fashion and finance: Luis, Stephanie Horton, Diane Irvine and Gillian Tans.

Luis was CEO of Coach and Kate Spade parent Tapestry until last year, while Horton is director of marketing for Google Shopping, Irvine is chair of Yelp Inc. and was CEO of Blue Nile, and Tans is chairwoman of Booking Holdings.

“Our departing board directors have been absolutely instrumental in our success to date,” Neves said. “I want to thank each and every one of them for the insight, support and friendship that they’ve given me and the Farfetch management team during their tenure. I’d also like to say a special thank you to my co-chair, Natalie Massenet. Natalie has played an invaluable role in Farfetch’s growth and transformation, particularly driving our focus on putting the customer at the heart of everything we do. Natalie, along with Jon, Jon, Danny and Mike leave with our very warmest wishes and thanks.”

Neves is now the sole chair and Dana Evan and David Rosenblatt stayed on the board.

The CEO is now looking to the future and sees the market coming to him.

“I believe this ongoing acceleration behind our business results from a paradigm shift in luxury shopping, as the industry undergoes a major acceleration of the secular online adoption I envisioned in founding Farfetch,” Neves said. “We at Farfetch remain dedicated towards helping the global fashion community navigate these unprecedented times, connecting luxury’s curators, creators and consumers now, and in the years to come.”