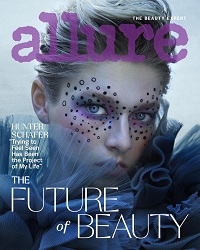 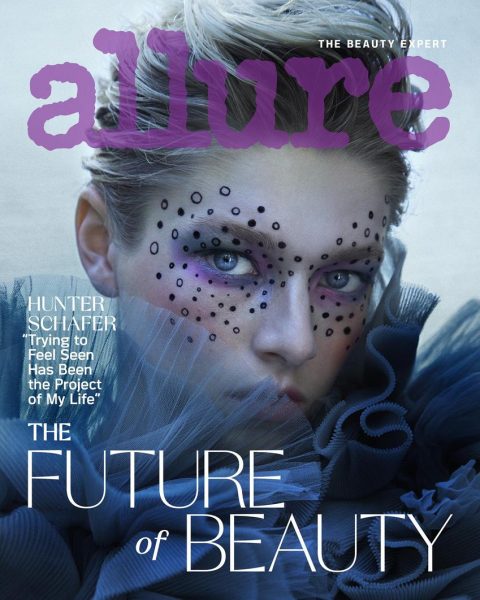 The Euphoria actress covers the September 2020 issue of Allure magazine.

Photographer Daniella Midenge photographed the shoot and Nicola Formichetti styled it. Hair by Rena Calhoun and makeup by Holly Silius.

Head over to Allure to read the cover story. 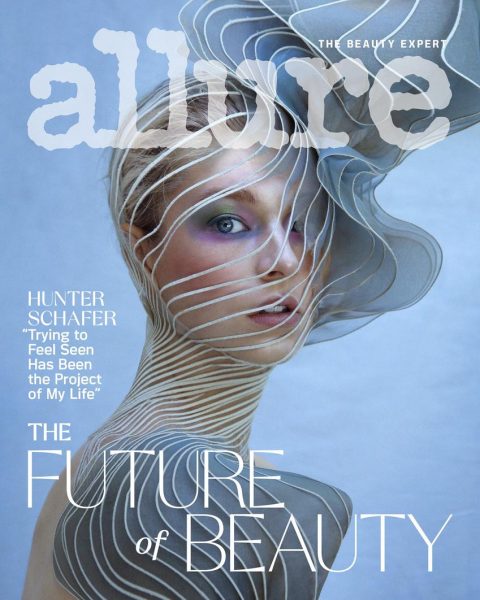 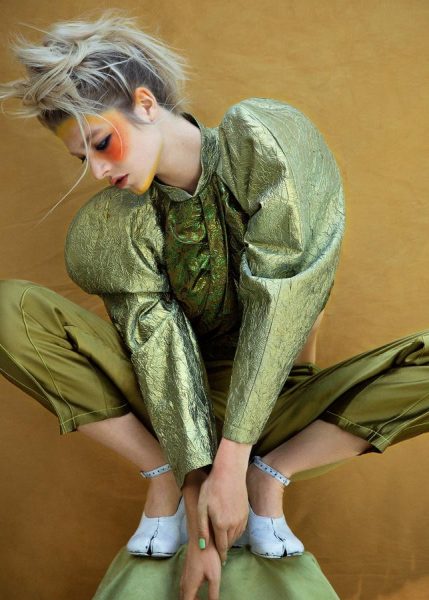 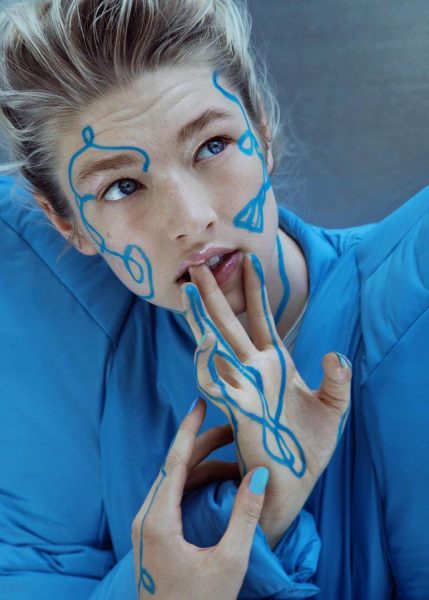 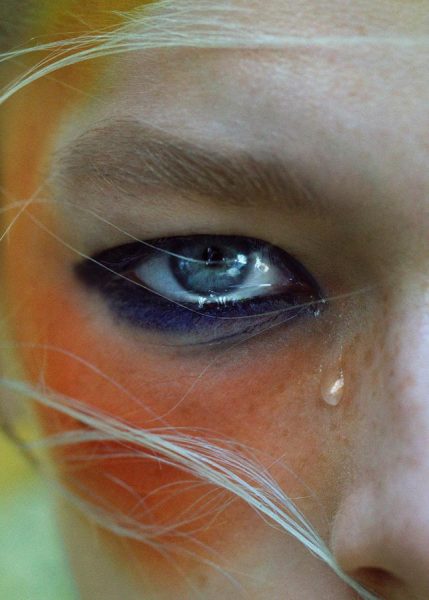 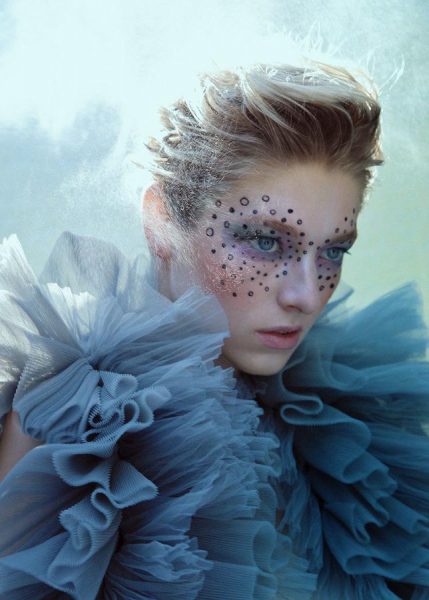 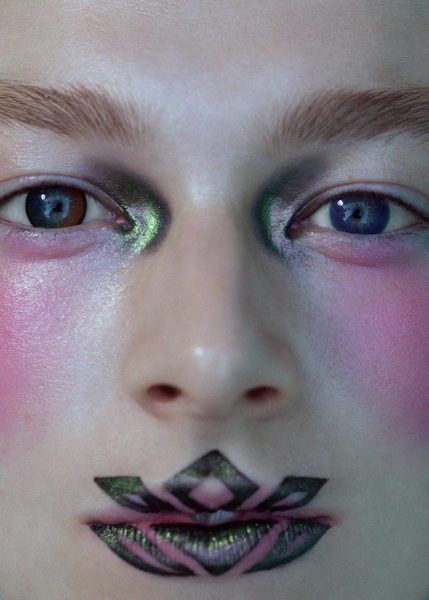 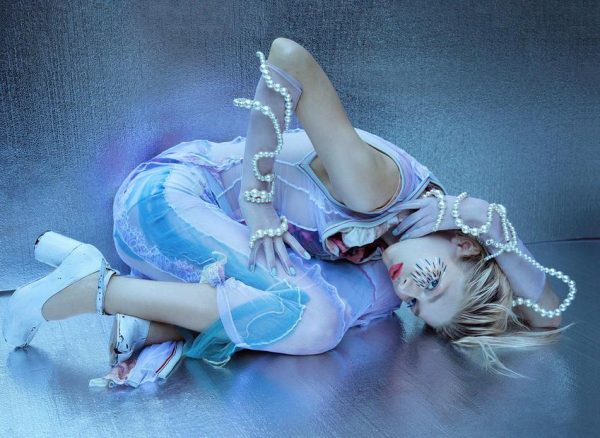