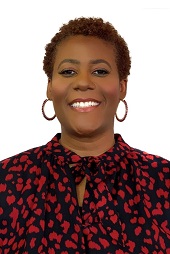 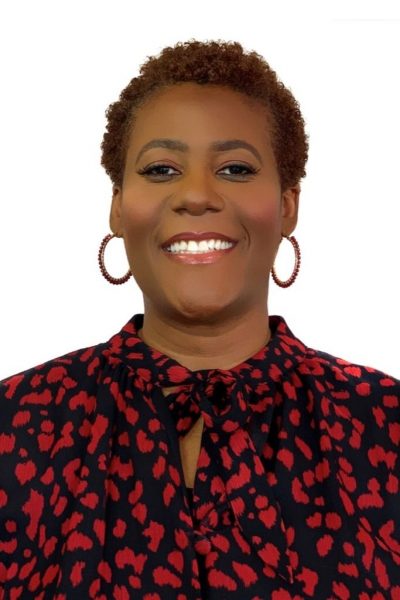 NEW YORK, UNITED STATES — CaSandra Diggs has been named president of the Council of Fashion Designers of America, reporting to Steven Kolb, chief executive officer, and the board of directors.

Diggs joined the CFDA in 2001 and most recently held the post of chief administrative and financial officer.

In her new role she will be charged with developing strategy and making decisions that further the CFDA’s purpose to champion, educate and support its membership and the fashion industry.

“CaSandra is an innovative thinker with a strong understanding of organizational and business operations,” Kolb said. “Expanding her role will provide the CFDA with more opportunity to meet the needs of the membership in a broad and diverse way. It is a critical time for our industry, and she is the right person with the right ideas to help lead CFDA into the future.”

Diggs noted, “CFDA remains a vital pillar of the fashion community. I am delighted to join Tom Ford [chairman of the CFDA] and Steven Kolb as we continue to advance and evolve the CFDA into a modern, forward thinking organization that is reflective of our times.”

In March, the CFDA launched “A Common Thread” fund-raising and storytelling initiative to raise both awareness and needed funds for those in the American fashion community who have been impacted by COVID-19. In addition to the numerous fashion and accessories companies, factories and retailers the initiative is financially helping, the CFDA also provided a $1 million donation to funding the new Icon 360 grant program from Harlem’s Fashion Row, which supports designers of color.

Since June, the CFDA has taken several steps to create systemic change in the fashion industry. The CFDA said it would create an in-house employment program specifically charged with placing Black talent in all sectors of the industry and revealed plans to create a mentorship and internship programs focused on placing Black students and recent graduates within established firms in the fashion sector. In addition, the organization said it would implement and make available to its members a diversity and inclusion training program. The CFDA also made immediate contributions to several charitable organizations aimed at equalizing the playing field for the Black community such as NAACP and Campaign Zero, among others.