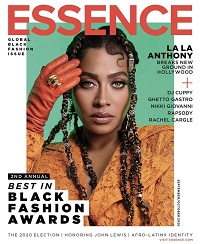 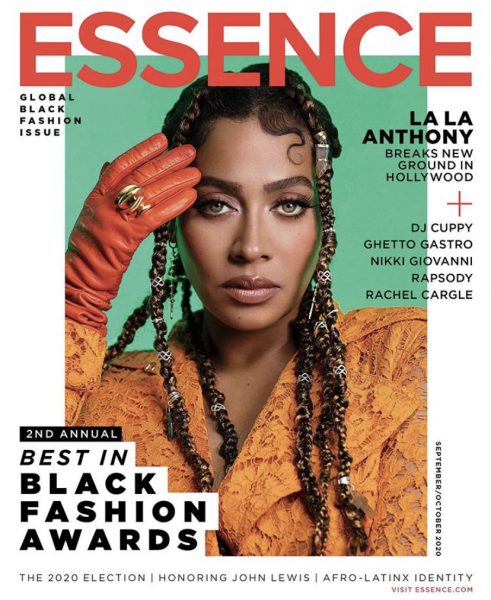 The Brooklyn-born and Howard University alumni talks with editor Allison McGevna about embracing her culture (Lala is Afrolatinx), her personal style, the Lala Anthony collection (which is sold at Macy’s Nordstrom, and Ashley Stewart), her career path from radio, to being on MTV‘s Total Request Live and making the transition into Hollywood, being a Black Latina in Hollywood’s White-dominated world, being a mother, co-parenting strategy, and her upcoming project, a scripted version of the life of Cyntoia Brown Long, who was recently granted clemency after serving time for killing a man who bought her for sex.

Head over to Essence to read the cover story in its entirety. 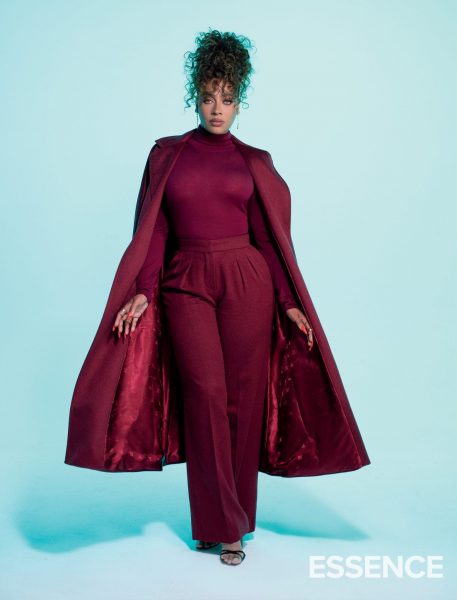 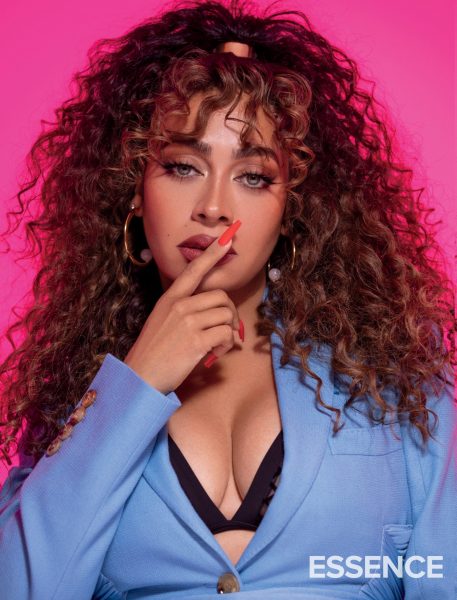 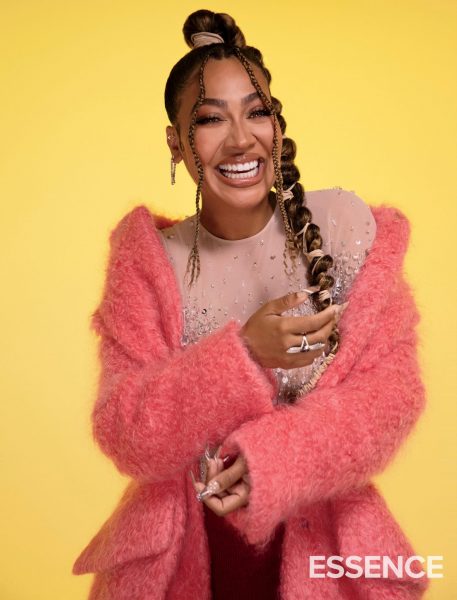 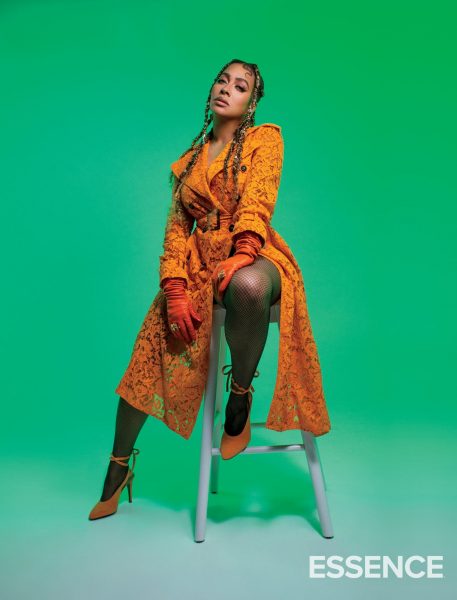 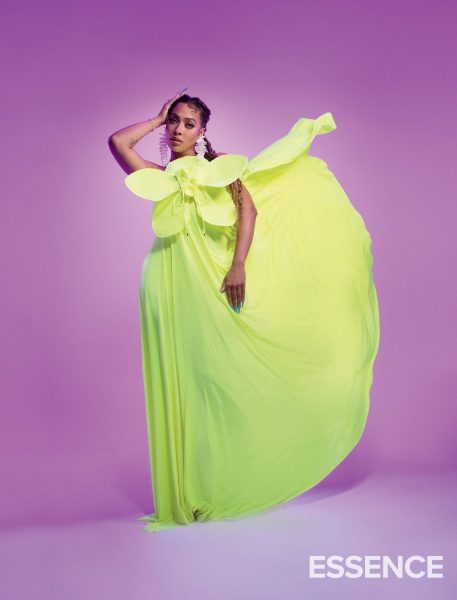 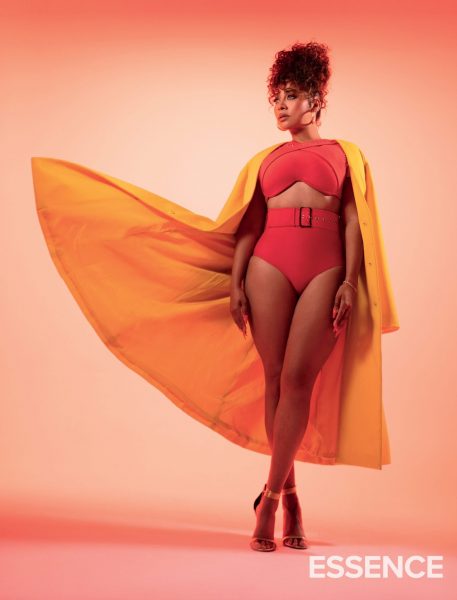